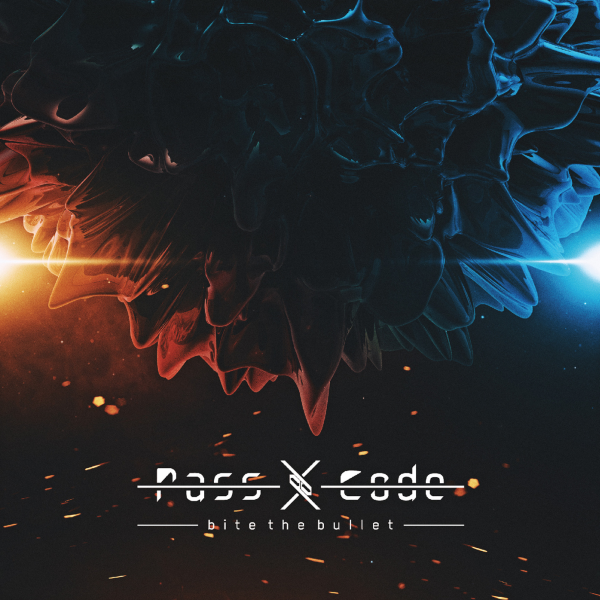 My thoughts on PassCode’s second outing since signing with Universal Music Japan.

A lot of people really like PassCode, like really like them. I also like PassCode, not quite as much as some of you but well enough all the same. I’m a pretty big fan of their earlier work especially, more specifically the “ALL is VANITY” era if we have to put a time frame on it. It was some pretty fun “Digital Hardcore” music as the kids call it these days. Naturally that sound has evolved over time and become what so many people now love today.

So “bite the bullet” is PassCode’s second offering since signing a major label deal with Universal Music Japan. It’s no secret that I had some pretty mixed feelings about their previous single “MISS UNLIMITED” (review here). They at least managed to escape the clutches of Avex, so that’s one positive to take away from it but nothing PassCode has done recently has really blown me away. Nothing has been particularly unenjoyable either though.

Coming in to this single, I’m not really sure what else there is left to see from PassCode under UMJ. They pretty much threw everything but the kitchen sink into “MISS UNLIMITED”. Between the title track and the b-sides we heard practically everything PassCode has had to offer for a while now. It’s great if you’re super into all things PassCode, and are dare I say it a “diehard fan” but for the casual listener like I am these days, I can get all of this stuff on past releases. A pretty negative mindset to come into this with I will admit, but I’m not being paid to bullshit anyone so let’s see what’s going on with this new single here.

Things naturally start off with “bite the bullet”, which is a very accurate description of what it felt like I was doing when I handed over money to iTunes for this release. I felt slightly better about my purchase when my ears were greeted with some pretty solid harsh vocals to open up the song. Good to hear that the influence of a new label hasn’t sought to do away with the edgier elements of PassCode’s sound in favor of something more commercial just yet.

From there we get a bit of rapping, which I thought was somewhat out of place but they do feature it a bit throughout the song so sure why not (sink meet kitchen, etc). Apart from that, the usual PassCode vocoded vocals and synthesizers are all in play here. There’s quite a bit going on in the song but for me it lacks that killer hook that you’d sort of expect, but maybe that’s just me. This song has some good parts (the harsh vocals and some of the synth work specifically) but the sum of said parts just feels like something you’ve heard a lot of before. Not a bad song, just overly derivative. 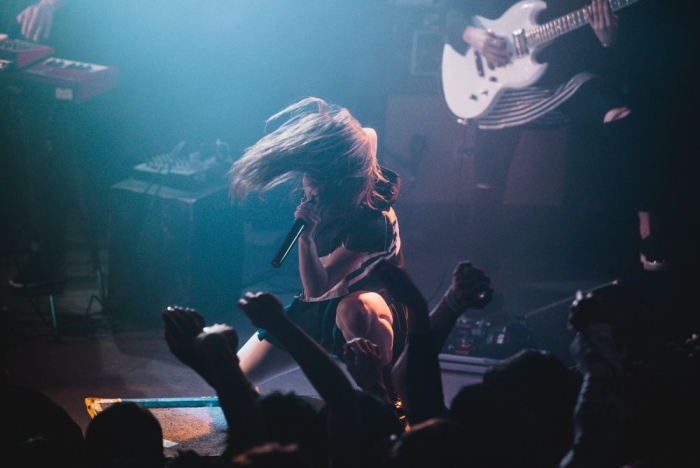 “LOST” is listed as the second track on the iTunes EP version of this release and is the b-side that is found on the “Normal Edition” of the physical release. It’s at this point that I’d typically make some kind of smartass remark about how I’m feeling pretty lost right now when it comes to PassCode, but this review is already sounding way too negative and I don’t want any of you hunting me down. All caps English song titles do very much appear to be the hot trend right now though.

The funny thing about this song is that it kinda sounds like something NEVE SLIDE DOWN would put out. They’re PassCode’s sister group who I’ve been really enjoying since their debut and have reviewed both of their releases thus far. PassCode did throw in a harsh vocal “breakdown” of sorts so it’s not totally a NEVE song but honestly I really liked this one. It didn’t try to do too much and the vocals were decently catchy. I don’t need a ton of bells and whistles, just give me solid fundamentals. 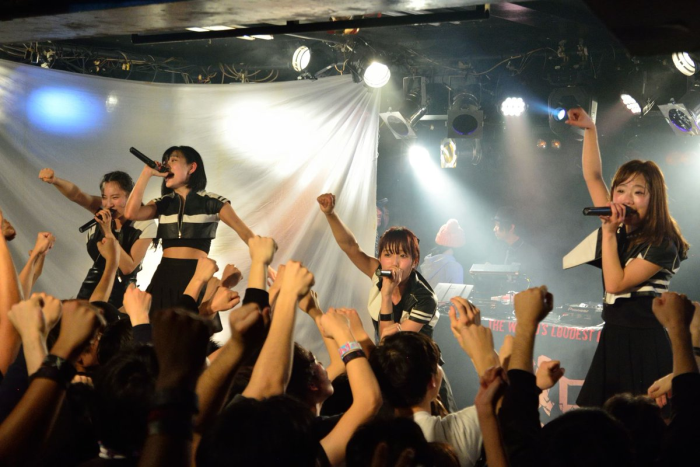 The second b-side is “Catharsis” and is found on the “Limited Edition” version of the single. “Catharsis” is the process of releasing strong or repressed emotions as a way of providing relief from them so I kind of expect a bunch of growling and screaming if I’m judging a book by its cover. As the song starts it appears I may have missed the mark as it’s all a very mellow affair, with some pretty bright sounding instrumentals.

In fact, there’s no screaming at all in this song until the second to last verse. In all honesty they could have just left it out and we’d all be going “Oh PassCode, you got us good!”…just me? Okay. This is a pretty good song, not really what you’d expect from PassCode and probably not heavy enough for most of their fans. If this was Avex this probably would have been the a-side but then again I like this more than I liked the a-side. If you’re not usually into PassCode, this is a pretty tame entry point if you’re interested. 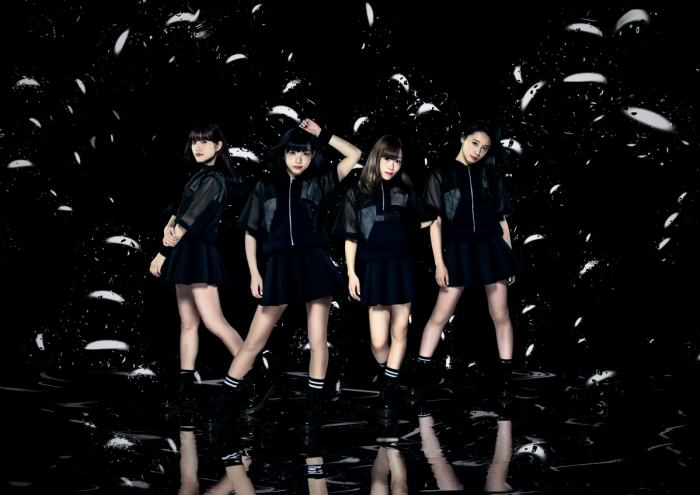 Most PassCode fans probably didn’t read past my criticisms of the a-side so if you made it this far, thanks for that. I honestly think the b-sides were the more interesting songs on this single and “Catharsis” especially has me rethinking that kitchen sink comment I made near the start. On the whole I’m coming out of this review feeling more positive than I did coming in.

PassCode are obviously going to do just fine regardless of my thoughts on their recent output. The majority of their fans seem to be enjoying it too so my opinions are obviously not of the popular variety. I still like the group though and they still put out some enjoyable music. I just have to dig a bit deeper than the a-side for it is all.

The Alternative Idol Podcast Ep. 7 – Not Doing Things By the Book (Girl)