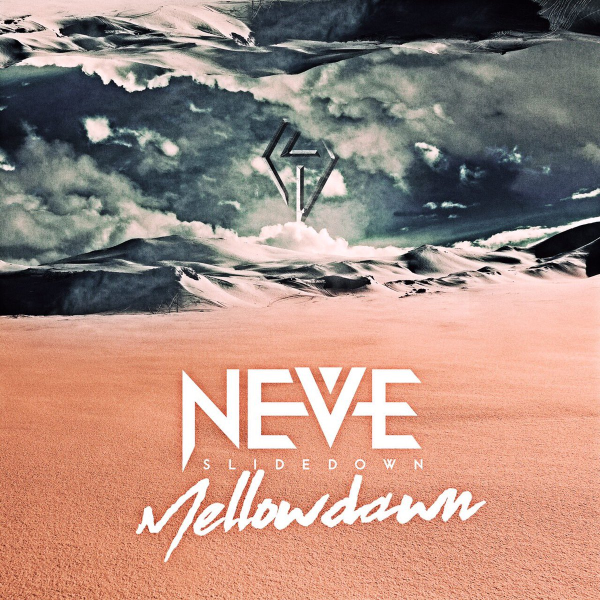 My thoughts on the debut single from PassCode sister group NEVE SLIDE DOWN.

When it comes to the artists currently under the we-B studios umbrella, I think it’s reasonable to say that the vast majority of people would state that their favorite act is PassCode. Some might not even be aware that we-B studios even manage another idol group in the form of NEVE SLIDE DOWN. Like PassCode, NEVE are also based out of Osaka Japan but they’ve only been around for about a year or so at this point so they’ve got a lot of catching up to do. They’re making a pretty good go of doing just that so far though.

“Mellow dawn” is the group’s first single, and their first CD to get a nationwide release in Japan. Their debut mini-album “That’s Not My Real Name” (review here) saw a venue limited physical release last year, with a digital version being made available on iTunes a month or two after the fact. It was one of my favorite things that I listened to in 2016 and as a result made my end of year Top 10 list despite some rather fierce competition. Not a bad start for a brand new group.

Needless to say, my expectations for this single are fairly high. I feel like I’ve been saying that about a lot of things I’ve reviewed recently, which I guess is a good thing because it must mean there’s been some great music coming out over the course of the last year or so in the Idol world. Either that or there’s been some really awful music that appeals to my awful taste in said music…nah, that can’t be it. Let’s see what NEVE brought to the table for their debut single.

“Mellow dawn”, which naturally serves as the a-side for this single, starts out in what you could say is a fairly unconventional way for NEVE SLIDE DOWN. It’s this rather upbeat sounding acoustic number with not a vocoded vocal in earshot. Part of me thinks this is a less than subtle middle finger to all of the haters who might have thought these girls can’t sing without a couple layers of enhancement. I’m probably putting too much thought into this and looking for things that aren’t really there. It’s pretty cool to know that NEVE could drop an entirely acoustic record out of nowhere one day if they really wanted to though.

The acoustics last about 20 seconds into the song though and then things really start to take off. There’s a very abrupt transition into what I can best describe as a Punk tinged Rock instrumental that’s unsurprisingly rather catchy. The vocoded vocals that featured heavily on the debut mini-album are back too. I guess after that opening section that could be seen as somewhat of a disappointment for some people but I don’t really mind it. It’s not like they go overboard with the vocal effects either and I’m sure some people would be complaining in the other direction if they didn’t do it too. Another great song from NEVE. 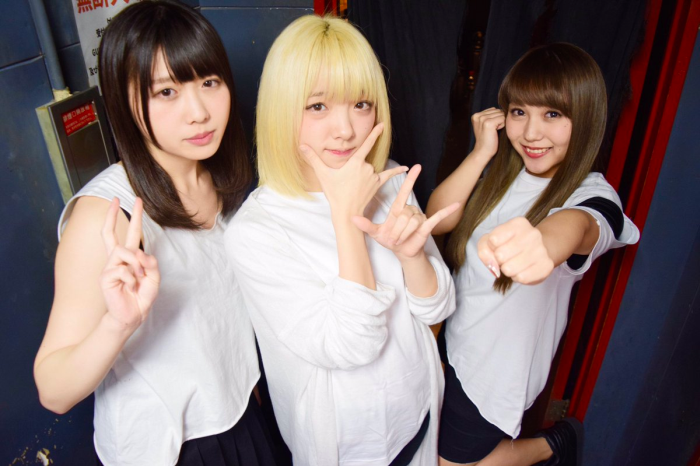 This single only features one other non-instrumental track and it’s called “live fast die young”. Words to live (and die) by if ever I heard them. NEVE sure have some interesting song titles and lyrical content huh? The English is generally pretty good too so I’m inclined to believe that they know exactly what they’re doing here. Unlike with “Mellow dawn” there’s no unexpected acoustic opening for this song, it hits hard and fast right out of the gate. Anyone hoping they might have gone with a totally unplugged b-side after that teaser on the previous song will be sorely disappointed.

“live fast die young” doesn’t really give you a chance to catch your breath, you hit play and boom we’re straight into the song. This is definitely more typical of the kind of songs we heard on NEVE’s debut mini-album and there’s a fair bit more vocoder in play than there was on “Mellow dawn”. The instrumental is a pretty rough and in your face Rock arrangement that NEVE seem to favor on a number of their songs. If you were a fan of NEVE’s previous material then this is more a direct continuation of that. I’d say there’s a couple of PassCode elements to it as well so if you’re a fan maybe dip your toe into NEVE’s discography with this song. 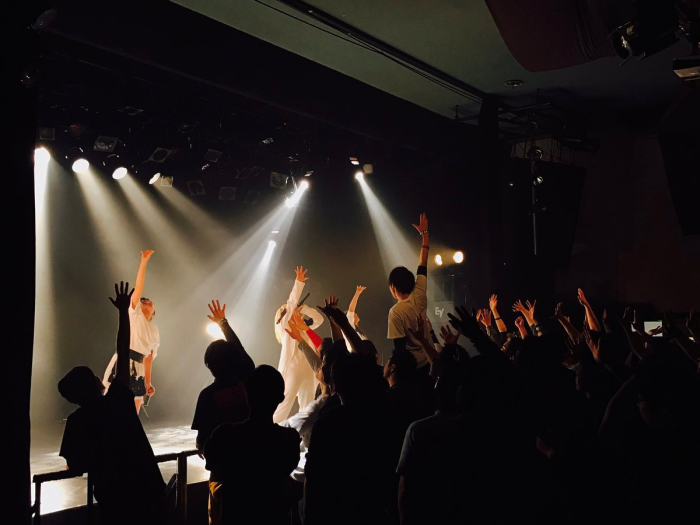 For a debut single “Mellow dawn” ain’t half bad huh? For me I don’t think NEVE quite hit the lofty heights that “That’s Not My Real Name” reached but that mini-album was so damn good that it was always going to be a tough ask. “Mellow dawn” is still way better than anything PassCode has done recently, and I’m sure I’m going to hear all about it in the comments for voicing that opinion but to me it’s true. Deal with it.

I wouldn’t mind getting another single or mini-album out of NEVE before the end of the year. I am slightly worried that they’re going to hit the creative wall that PassCode are currently struggling with right now, but there’s still plenty of gas in the tank for the moment I think. If worse comes to worse they can always drop an awesome acoustic record in our laps. I for one would not be complaining in the slightest about that.

[Guide] So You Want to Go to Japan