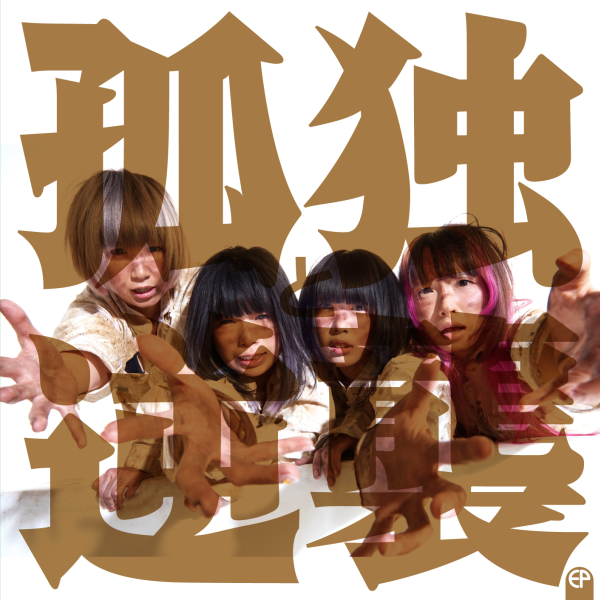 My thoughts on the latest release from You’ll Melt More!

So by pretty much any standard out there I’m kinda late to the whole You’ll Melt More! party. They’ve been on the go since 2012 which is a fairly long time by idol standards, and I only really started getting into them last year. What a casual, right? Well there’s only so many hours in the day and following the idol scene is but one of my hobbies so things tend to slip through the cracks. That and despite You’ll Melt More!’s verging on cult like following outside of Japan, no one had ever really tried to sell me on the group that much before for whatever reason.

Its been 8 months almost since You’ll Melt More! last put out some new music for our listening pleasure. The release I’m referring to was of course their “WE ARE A ROCK FESTIVAL” mini-album that came out last summer and did a good job of sparking my interest in the group. I wrote a review of it that you can find here if you’d like to get my full thoughts on that particular release. Basically it was one of the best things I listened to last year, and really made me regret not checking out You’ll Melt More! a lot sooner. If you’re currently in the same position I was in last year, I’d highly encourage you to check that release out.

We’re focusing too much on the past though, you’re only as good as your most recent release…or something like that I think? Anyway, You’ll Melt More! are finally back with a new…EP, which I’m sure is much to the delight of their hordes of dedicated fans. I guess I have pretty high expectations for this one considering how much I loved “WE ARE A ROCK FESTIVAL”, so maybe I’ll be a bit harsher if this doesn’t live up to my own hype. I’m fairly confident that You’ll Melt More! are up to the task though so I guess we’ll get into this review here and find out.

So the leading track on this EP is “Furuete Yomigaere” or something to the effect of “Trembling Rebirth” in English, if Google Translate is to be believed. That’s besides the point though, can we just take a moment to point out that this is being billed as an EP when it only has 2 tracks that aren’t instrumentals? What the heck is going on there You’ll Melt More!, we’re really pushing the boundaries of CD terminology here. Getting back to the song, that’s a fairly spooky opening section they’ve got there what with the creepy laughing and mentally unstable sounding ramblings.

So you’ve got all of that stuff going on, accompanied by what most would probably describe as a Rock instrumental. That lasts for a little bit and then things get slowed down and the song becomes more of a Ballad. We’re not done yet though, the song then transitions into this Disco Funk kind of deal before it’s back to the unsettling theme that we opened with. The cycle repeats a second time but without the Disco interlude before the song settles into the slower Ballad style until the whole thing concludes. This one was definitely an adventure, but I think I enjoyed the journey over all. 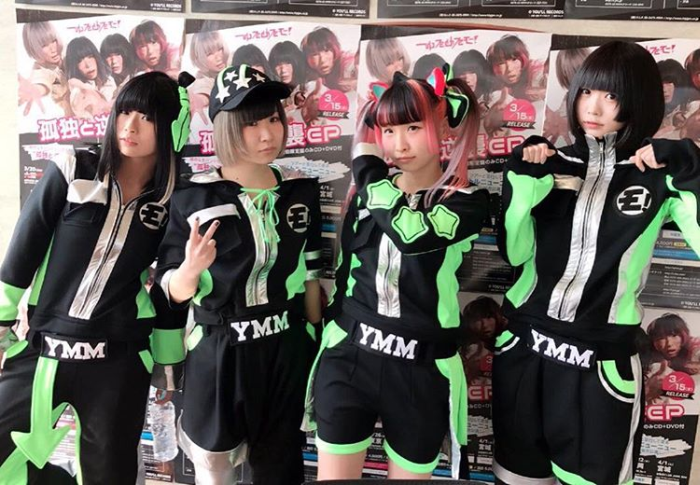 The second and final track on this “EP” is “Kodokuna Kemono” or “Lonely Beast” if we’re going for an approximate English translation. I guess this would technically be the b-side, but there isn’t actually a song on this release called “Kodoku to Gyakushu” so who knows what’s actually going on here. Maybe it’s supposed to be confusing and not make sense, I certainly wouldn’t put it past the producers of You’ll Melt More! to do something like that. This song opens a lot more normally than “Furuete Yomigaere” which preceded it, with piano synth and what sounds like a triangle being the order of the day.

After a few pretty great moments of uninterrupted kinda sorta EDM instrumental, the vocals kick in and you get a distinct feeling that this song is going to be a much more straight up Ballad affair. As most of you probably know, Ballads aren’t really my thing, but you know what the vocals on this song are really interesting and entertaining to listen to. It’s not vanilla and boring like a lot of songs in this spectrum and boy does the instrumental go a long way in helping out with that. In an odd way I might even like this song just a bit more than “Furuete Yomigaere”. Both songs are very good though. 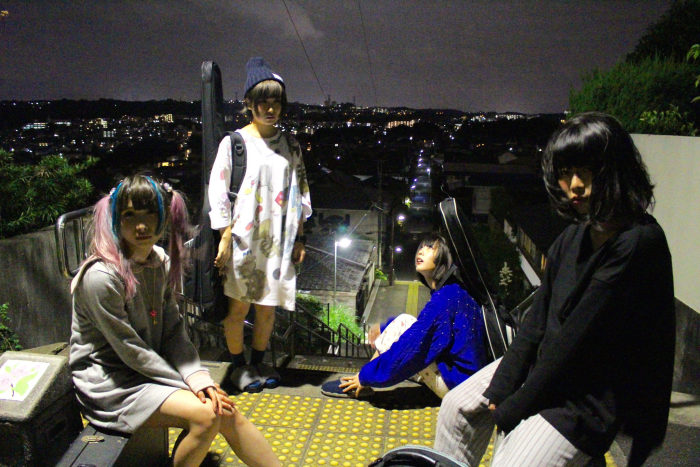 I think it’s pretty fair to say that “Kudoko to Gyakushu” isn’t as good as “WE ARE A ROCK FESTIVAL” was. Considering that was one of the better mini-albums you’re likely to hear in the next few years perhaps doesn’t make it a very fair comparison. Well, that and this particular EP only having 2 songs for whatever reason doesn’t really help either. That said, if you’re looking for something a bit different or a really good “Ballad” then this…EP is definitely worth checking out.

Hopefully it won’t be another 8 months before You’ll Melt More! get around to putting out some more new music. I can still go back and discover gems from their back catalog though so for me it’s not quite as big of a deal as it might be for some. I also hope they’ll be doing shows when I’m in Japan this coming November because not being able to see them last year was one of my bigger regrets. Fingers crossed on that one I guess.