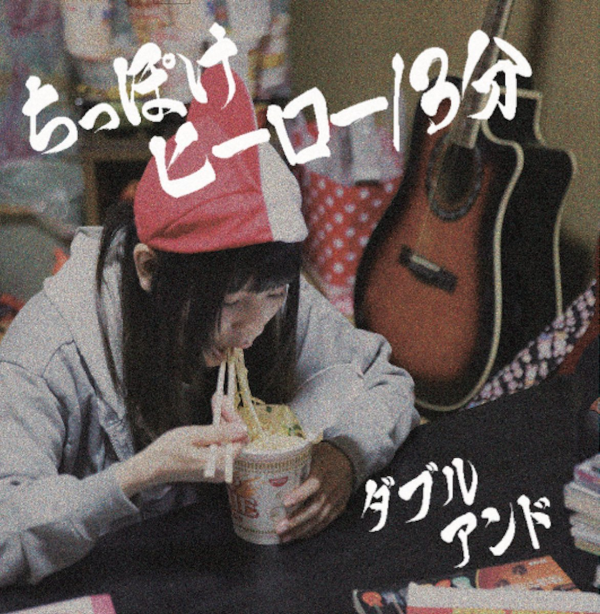 My thoughts on the latest single from soloist and now ex-Guso Drop member Saki.

Many of you might not be familiar with 2& (Double And), but chances are you’ve probably at least heard of Guso Drop, the group that Saki has been splitting her time with these past few years. Well, that arrangement has recently come to an end and it appears that Saki is now dedicating 100% of her time and focus towards her solo project. It’s a pretty big loss for Guso Drop in my view, but if what I’ve heard from 2& previously is of any indication, I think we’re going to be treated to something pretty special over the next few years here.

For those after a brief history of 2&, the group actually came into being around 4 years ago so it’s definitely not a recent thing. It started out with Saki and another girl called Saya (2& = Saki + Saya, etc) and they did some Rock-ish tunes for the most part. I forget the reasoning behind it, but Saya ended up leaving the group after their second single and Saki decided to continue on by herself. Over time its turned into more of a singer songwriter type deal with 2& now meaning Saki + You, the fan. Some pretty slick re-branding right there.

So now it’s 2017 and like I mentioned previously, Saki no longer has her attention split between multiple music projects and appears to be focusing on being a soloist. If what I’ve heard from her previously carries over into this single then I think “Chippoke Hero / 3 Bun” is going to be pretty great. Is this technically an “Idol” release? Probably not but this is my website so I’ll write about whatever I want thanks. You should definitely check out some of Saki’s live videos by the way but make sure you read to the end of this review first okay?

We might as well start things off with “Chippoke Hero”, which can be translated a number of ways but I kinda like “Tiny Hero” because Saki is pretty short and the song is all about her. Oh yeah, you can check out the translated lyrics for this entire single thanks to Kayseur by heading over here. There’s a lot going on in the lyrics, with the main theme being a young person trying to figure out their place in the world and pondering what the future holds. I think those thoughts probably resonate with a lot of people, especially these days when the world is smaller than its ever been but the future looking ever more uncertain. I know they do with me anyway.

On the music side of things, the instrumental for this song falls very squarely into the Rock category if we have to put a label on such things. The vocals on the other hand feel a little bit more Folksy to me, although they still pack plenty of punch despite what Saki’s tiny frame might lead you to believe. I don’t think they cleaned anything up too much in post production, which I like here because the raw emotion makes the song that much more impactful. The instrumental isn’t anything super complex but it’s pretty catchy and pairs well with the vocals. This is a really awesome song, one of the best of 2017 so far. 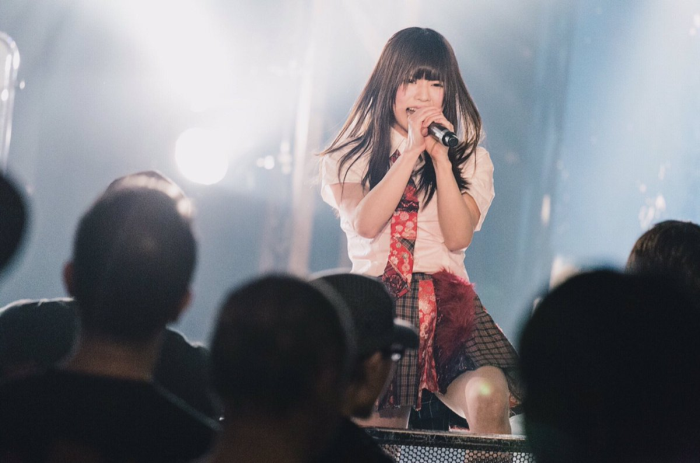 “3 Bun” is the second song featured on this single, and you can feel free to translate the title as “3 Minutes” if you want to. The song does actually run at right around 3 minutes too, so no fears of getting into trouble for false advertising there at least. The song is about Saki first discovering Rock music and the impact it had on her. It’s also about growing up and trying not to become jaded to various things in the process. Once again, all of this stuff is very relatable to a wide variety of people and I think it’s pretty cool that Saki tackles subjects like this through her music.

The instrumental for this song has its Punkier moments, while still being what most people would consider a Rock song. It’s pretty catchy, but a bit less so than the work in “Chippoke Hero”. If you didn’t like the rawness of the vocals on said aforementioned song, then you’re probably not going to hit it off with this song either. If you’ve heard any of Saki’s previous work then this shouldn’t really come as a shock to you though. I get why this style doesn’t work for some people but I dig it and you pretty much know what you’re getting live so that’s something. Not quite on the level of “Chippoke Hero” but a great song nonetheless. 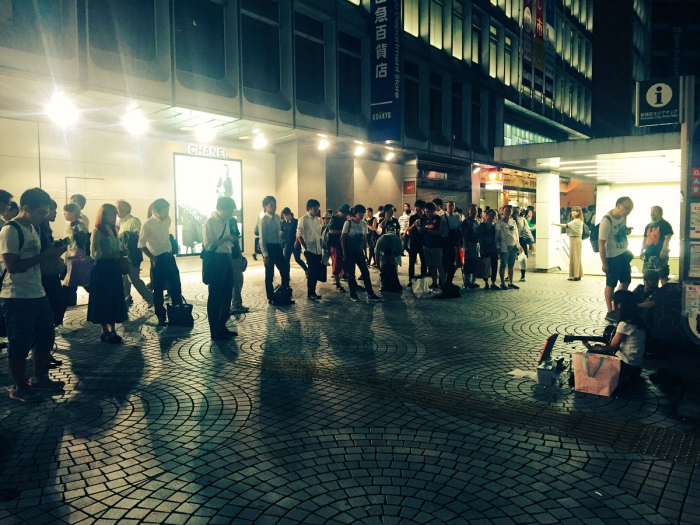 2017 is really serving up some great music and the best part is we’re only what? A quarter of the way through so far? That being said, this is another single that’s going to be very tough to dislodge from my Top 10 when that time of year comes around and I have to start thinking about that again. That video embedded up above has both songs in it by the way so definitely check those out. They’re free to listen to, and who doesn’t love free am I right?

Now that Saki is doing her own thing (she’s still on most shows that Guso Drop are on), it’ll be interesting to see if the music starts to come out at a slightly faster rate than 1 single per calendar year. I could personally go for an album full of songs like the two I just talked about here, but that’s maybe just me. In all honesty, I’d be super happy if we even just got 1 more single from Saki this year. I really do rate her as a soloist and would love if she recorded more frequently.

The Alternative Idol Podcast Ep. 4 – This Podcast is WACK