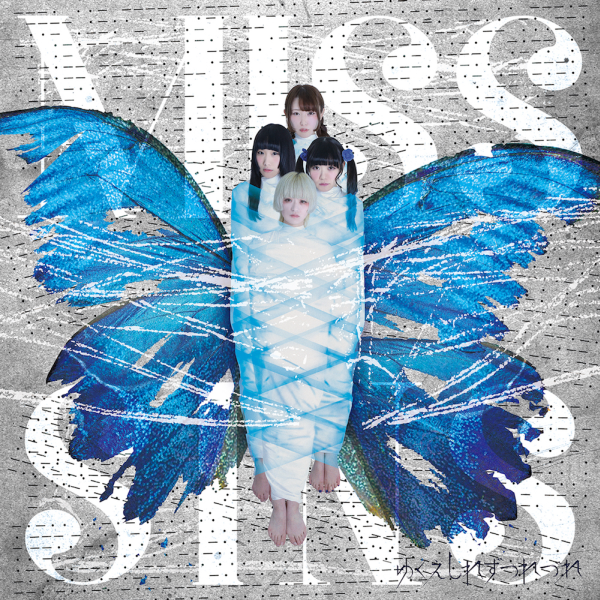 My thoughts on the latest single from Yukueshirezutsurezure.

Its been just shy of 3 months since Yukueshirezutsurezure last graced us with some new tunes to listen to. That last release of course being their debut album “Post Catastrophe”. I don’t think that album really turned out the way that many were expecting, but it was still very enjoyable even if Shidare wasn’t screaming her lungs out quite as much as you’d think she might. You can of course check out a much more in-depth review from by clicking right here. That album did still make my Top 10 Albums of 2016 so that right there should give you some idea of how highly I regarded it.

I guess the big news from Yukueshirezutsurezure over the past few months is that they’re going on a short tour of Canada as part of the Next Music From Tokyo concert series. It’s a yearly thing with different artists appearing so if you’re not planning a trip to Japan any time soon this might be your best chance to catch Yukueshirezutsurezure live…or should that be Not Secured, Loose Ends now? You see Tsurezure are in the process of opening an international fanclub, with a Facebook page now live as well as giving themselves a nice, easy to pronounce name. A very abrupt but welcomed global expansion that will be interesting to watch develop.

So Tsurezure (still going to call them that, old habits) have been pretty busy, and that’s not even to mention this new single that I’m going to be giving some thoughts on here. “MISS SINS” is probably going to serve as a pretty good indicator of the group’s musical direction for the foreseeable future. They did shy away from the shoutier stuff on “Post Catastrophe” for the most part so it will be interesting to see if that continues here or not. I’d personally prefer things to be a bit more raw and intense but as long as the songs end up being fun to listen to, I’m sure I’ll cope.

Like pretty much every single, “MISS SINS” naturally starts off with the title track. I’m not sure if there’s an official meaning behind the title, but you can read it a couple of different ways. It could be “Miss. Sins” like someone’s name for example or it could also mean that there used to be sins and someone is lamenting that there isn’t anymore. I thought long and hard about this folks. Anyway, this piano piece backed by drums and guitar that serves as the opening sounds pretty great to me, and I definitely don’t hate that this arrangement ended up sticking around for the rest of the song. It’s soothing yet rowdy at the same time somehow.

For the most part, the vocal work is very good albeit fairly straightforward in its delivery. There’s nothing too flashy going on here but everyone did a great job with their solo parts and when they all sung together at a higher pitch it didn’t come off as being too high and out of control. Shidare also appears to have rediscovered her screaming voice because boy did she scream her lungs out at times on this song. I think “MISS SINS” would have been fine without those parts but they really do add an extra layer to the song and I prefer it when Tsurezure go a bit heavier so I was happy to hear the screams make a comeback. Better than a number of songs on “Post Catastrophe”. 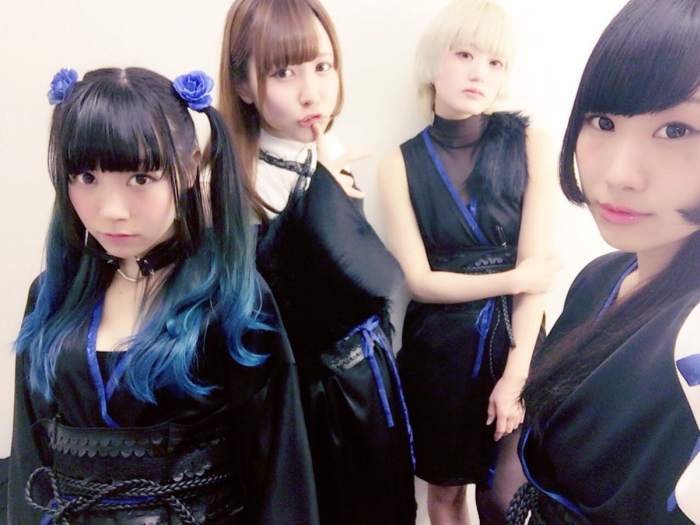 The first b-side on the single is “Gaga”, which doesn’t make much sense unless you also know that the kanji for “moth” in Japanese can be read as “ga”. That explains the CD jacket quite nicely then doesn’t it? Reference game incredibly on point so full marks there for that one. You know what’s also incredibly on point? The guitar solo that opens this song. In fact, the entire instrumental for this song is just a bundle of infectious energy. It’s definitely appealing to the Punk Rock fan in me, that’s for sure. I’m not sure I’ve ever heard Tsurezure sound this lively on a song before.

I want to buy whoever wrote and structured the vocals for this song a drink because holy hell are they catchy. I’ll be honest though, I did feel like we were straying into Zenkimi territory at times here but I’m not going to complain too much about it. If you can’t appreciate how good the chorus especially is then I have to question why you’re even into Idols in the first place. Every part of this song just works together so well, I really am blown away by it. If this had been the a-side then this single would be a slam dunk for my favorite of 2017. Who knows, it might still even end up there. 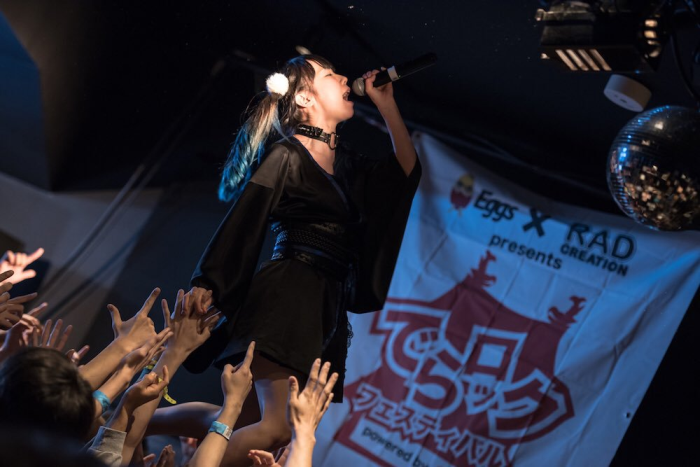 Our second b-side and final song from this particular single is “Shunkashuutou” (I think, that’s what iTunes says anyway). It’s a reference to the four seasons, as their kanji combine to spell out the word. You know what, I’m starting to miss those one word, easy to understand English song titles right about now. So anyway, this song starts out pretty relaxed and chilled out, with a synthesizer line that I’m almost 100% positive I’ve heard somewhere before. I can’t place it though and it’s really starting to annoy me so if you have any idea what I might be thinking of, please do leave a comment.

Right, so the song starts out a bit slow and then I guess Shidare gets a little bored because boy do things take an abrupt turn and suddenly we’re on the road to screamo city. A very powerful vocal performance from such a small lady let me tell you. Of course the screaming is juxtaposed every now and then by some more tranquil sections, which make for a very interesting contrast. I was perfectly okay with how heavy “MISS SINS” was but this is on another level. If you were craving more power and grit out of Tsurezure’s vocal department then this song is definitely for you. Great stuff. 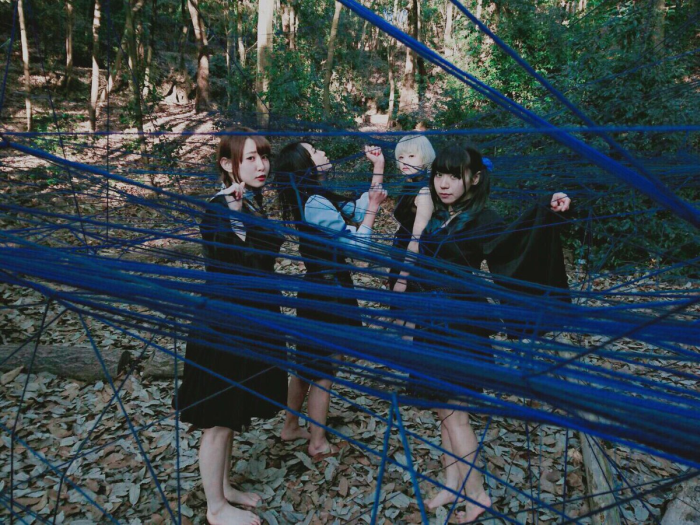 I mean, if you couldn’t already tell I really do love this single. The rest of the year is going to have to be pretty darn spectacular for this not to get a very well deserved spot on my top 10 of 2017. I’ve been wanting some harsher stuff out of Tsurezure and they definitely gave me plenty of that here. Couple that with that stupidly catchy and energetic second track and the totally meaningless star rating below should be easily understandable.

Obviously I want another Tsurezure single like, yesterday but at the same time I don’t mind if they don’t rush things. Having said that, Zenkimi already have their next single coming out in April so who knows maybe we’ll get the next Tsurezure one sooner than expected. As long as the songs are as good as the ones featured here, they can release as frequently or infrequently as they please as far as I’m concerned.

The Alternative Idol Podcast Ep. 3 – The Week Where Everyone Disbanded