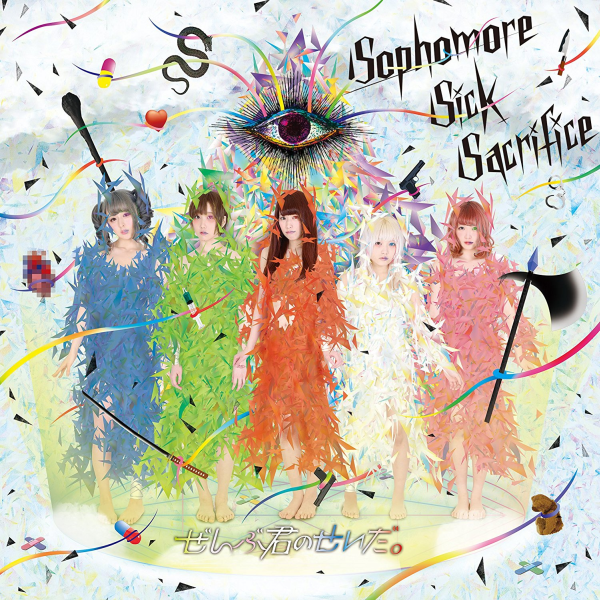 My thoughts on the third single from Zenbu Kimi no Sei da.

I think it’s pretty fair to say that 2016 was a bit of an up and down year for Zenbu Kimi no Sei da (henceforth referred to as “Zenkimi”). On the positive side of things, last year saw the group release not only 2 singles but also 2 albums while slowly but surely building up their fanbase of incredibly passionate fans. It wasn’t all roses though, as towards the end of the year two members of the group became embroiled in a “scandal” (a very tame one by idol standards) and departed shortly thereafter. It was a bit of a bum note to end the year on, but that’s life.

2017 is around about 3 months old at the time of writing this review, and Zenkimi and their management are already hard at work trying to get their ship back on course. We’ve already seen the addition of two new members in Togaren (pink) and Mene (blue) who seem to be fitting in rather well. They’re also currently embarking on their “MODERN ANARKIMIZM TOUR”, which sees them play a string of 9 dates in Tokyo, Osaka and Nagoya over the next couple of months. It’s a rather impressive rebound from a setback that would have been the undoing of a lot of groups. Maybe they’re not so sickly after all.

Of course, part of Zenkimi getting their house back in order is the release of this new single “Sophomore Sick Sacrifice”. It’s their third physical single release since their debut, following rather close on the heels of their second album “Anima Animusu PRDX” (review here). It feels a little more out of necessity than careful planning if I’m being totally honest, but life throws you curveballs every once in a while. The positive is that we’re getting a single with all of the current line-up really close after it came into being, so it’ll be interesting to see how things play out over the course of these 3 songs here.

Naturally, “Sophomore Sick Sacrifice” leads things off, and can we just take a moment to appreciate that song title please? That’s some sick alliteration they’ve got going on there. Sure it doesn’t make the most sense in the world, but it caught my eye so job done on that front. The song opens with a pretty groovy sounding piano and guitar combination that’s not exactly typical of the usual Zenkimi style but still in keeping with the overall theme. The piano ends up making way for a more straightforward Rock instrumental for much of the song which is something Zenkimi have dabbled in on recent releases.

On the vocal side of things, much of the singing is done in that rapid fire style that’s fairly common these days. You’ll know what I mean when you hear it. There’s also the usual spoken parts that Zenkimi like to sprinkle in fairly often. On the whole, this song takes many of the familiar Zenkimi elements and tweaks and adds to them here and there. Perhaps not the most catchy of numbers on the first few plays, but “Sophomore Sick Sacrifice” definitely starts to grow on you after a while. If you’re already a fan of Zenkimi’s work then this should be right up your alley. If they don’t usually do anything for you then don’t expect that to really change here. 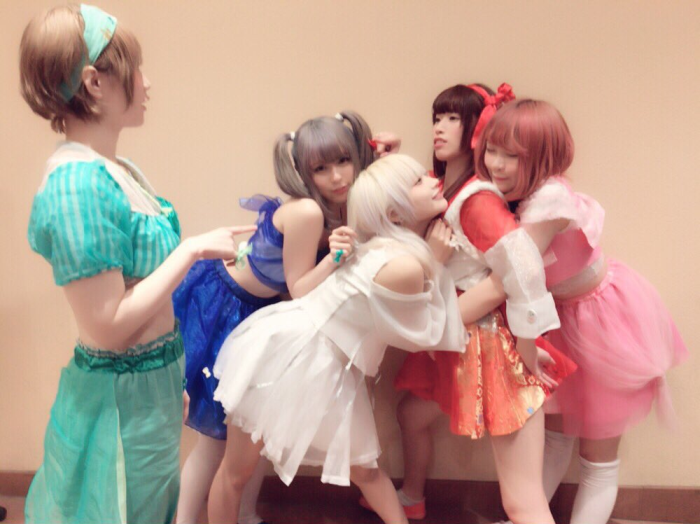 The single’s first b-side is titled “Zafaifaiso” (I hope, that’s what I read on some other sites anyway) or “Found Off Fair” if you want to throw that into Google Translate for what I’m sure is a very crude translation. I ain’t a Japanese professional kids, but I try my best with what little skills I have. Anyway, this song is even more on the Rock side of things from both an instrumental and vocal standpoint than “Sophomore Sick Sacrifice” was, and sort of confirms some suspicions I’ve had that Zenkimi had pivoted and started moving more in this direction than the synthesizer heavy Denpa-Pop sound they started out with.

Change isn’t typically well received on the internet but I actually really like this song a lot. It has that kind of rapid drumbeat that I find myself seeking out for whatever reason and the guitar work while rather understated definitely makes the song feel a bit fuller than it otherwise might have felt. There’s still a bit of synth going on, and the vocal modulation definitely hasn’t gone away but it does feel a bit more toned down. I certainly don’t think that stuff will ever fully go away, because it’s a pretty key part of Zenkimi’s sound but it’s definitely not the center of attention on this song. 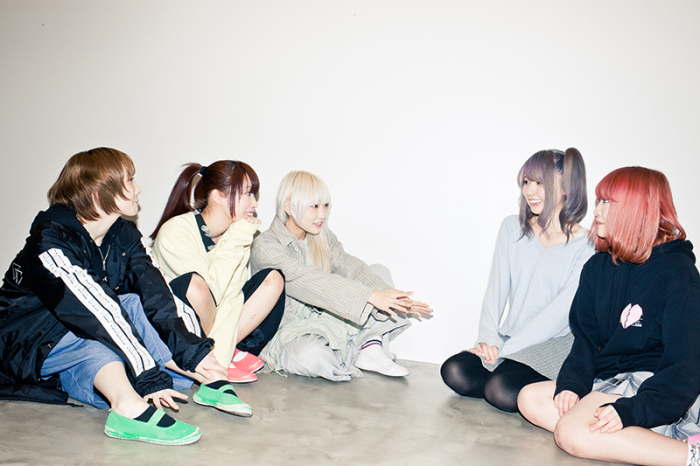 The single’s second b-side “Ao Haru” (or “Blue Spring”) sees the style of song that I would say is more synonymous with Zenkimi make a return. The instrumental is very obviously less Rock focused when compared to the instrumentals on the two tracks that preceded it, which I personally think is a good thing. There’s a lot of really subtle but excellent piano playing going on, this approach being much more in line with earlier Zenkimi work. I suppose if you had to categorize it then you’d have to say it’s more a Ballad style instrumental in a lot of aspects, but a little less so on the vocal side of things.

Speaking of the vocals, they feature a lot of the signature Zenkimi tricks and flair. You have the fast whispered parts that anyone familiar with their catalog will instantly recognize and when the tempo of the delivery picks up and everyone sings together it all begins to feel very familiar, in a good way. This song definitely isn’t as balls to the wall as some Zenkimi songs but for someone like me who isn’t exactly sold on this new Rock angle they seem to be exploring, it’s encouraging that everyone involved with the group still seems to be conscious of where Zenkimi came from. Excellent use of a b-side. 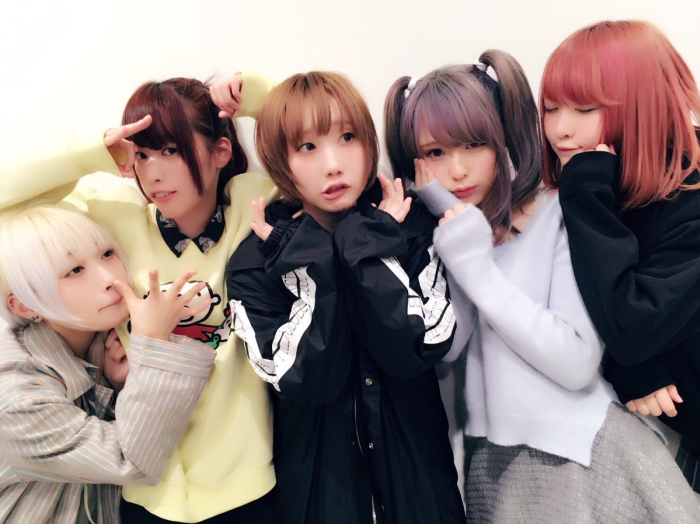 “Sophomore Sick Sacrifice” is definitely an interesting single, for a number of reasons. The lines between Zenkimi and their sister group Yukueshirezutsurezure appear to continue to blur, most likely because the same people write for both groups and they have been releasing a lot of music in the past 12 months. There’s also the addition of 2 new members to take into account, but if we’re being honest I seriously doubt that’s had much of anything to do with the direction that the music is heading in.

2017 is going to be a pretty interesting year for both Zenkimi and Yukueshirezutsurezure. The former still appears to be in state of flux, which is understandable given recent events and how young the group actually still is. “Sophomore Sick Sacrifice” is still solid work though, and I can’t wait to get my thoughts on Yukueshirezutsurezure’s new single “MISS SINS” down on paper either. I just hope neither group starts to lose momentum because their writers are stretching themselves too thin.

The Alternative Idol Podcast Ep. 2 – This IS a Chanmomo Podcast