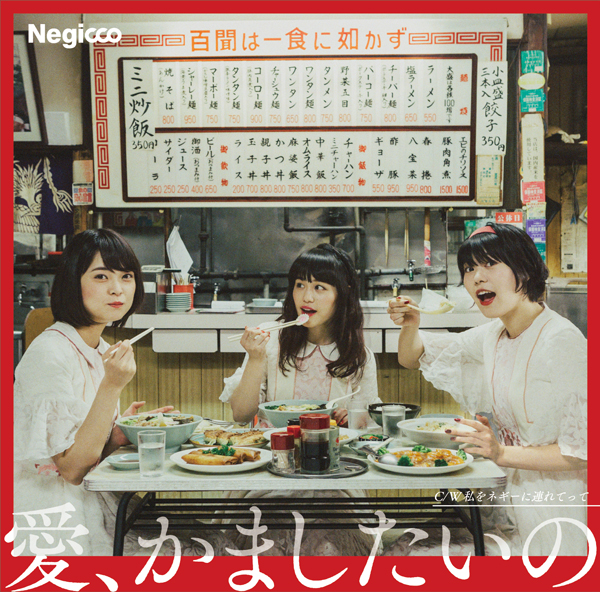 My thoughts on the latest single from evergreen idol group Negicco.

I’m not going to lie, it’s a little bit awkward for me to still be reviewing stuff from 2016 when I’ve already put out my Top 10 Singles list along with my Top 10 Albums list. If you haven’t given either list a look yet, perhaps consider doing that once you’re done with this review here. Anyway, I’m still playing catch-up with stuff from the tail-end of last year and January isn’t the most interesting month for new stuff coming out so I guess this kinda works out albeit in a kinda awkward way. Hey, content is content at the end of the day, right?

Do Negicco even really need an introduction at this point? I mean, if you’ve never once heard of them at any point during the last 13 years then I don’t know what you’ve been doing. Living under a rock somewhere would be my best guess I suppose. I’m still really amazed that any idol group manages to stay around that long. You’d figure money, personalities, illness, focusing on studies or one of the other usual suspects would end up getting in the way at some point. I feel like I mention this every time I review Negicco but it really is pretty amazing.

Negicco had a pretty awesome 2016 when it comes to releasing new music. They released “Mujun, Hajimemashita” all the way back at the end of March, a single that continued a fine run of form that the group has enjoyed these past few years. They also released the album “Tea For Three” in May, and without giving too much away it was definitely one of the better albums I heard last year. I didn’t think we’d get much else out of Negicco in 2016 but they managed to sneak one more single in before the calendar ticked over into January. Let’s see what I thought of “Ai, Kama Shitai no”.

So “Ai, Kama Shitai no” opens up and on first impression I sort of get the feeling that it’s going to be a bit…quirky, yeah let’s go with that. You know, the whole deal with the gong and it teasing the stereotypical “oriental” sounding instrumental. It doesn’t actually go that route though, if anything it actually gets a bit stranger. Opening a song with your singers whispering their lines is a bold strategy but I guess if anyone has the right to do it, it’s Negicco, what with their tenure and all that. It definitely made an impression on me, that’s for sure.

The whispering makes an appearance a couple of times over the course of the song, but besides that it’s a fairly normal sounding “Retro-Pop” deal. The chorus is pretty catchy, and while not the most high energy of songs it still has a very enjoyable rhythm and gives off a positive vibe. It’s Negicco doing what Negicco does best really. Although the little quirks they’ve sprinkled in are a bit different than what you’d usually expect. I’m not 100% sure how I feel about the whispering in particular, but I have to admit that it is memorable. I think this song is one that grows on you the more you listen to it.

Not too bad of a start there, although it did take some time for me to properly get into “Ai, Kama Shitai no”. It took me significantly less time to get into this single’s b-side “Watashi wo Negi ni Tsuretette” however, as that song really hits at a lot of things that I personally find enjoyable in music. Even from the beginning of the song when the saxophone started playing I had a feeling that I was going to really enjoy where things were going. It definitely has that 80s feel to it and for some reason a Punk kid like me really likes that stuff, as weird as that is.

“Watashi wo Negi ni Tsuretette” sort of does this mid-tempo kind of thing, it’s not super slow like a ballad but it’s also not brimming with a ton of energy either. It’s actually quite catchy in its own way, and I’d say a lot of that is down to the vocals but the synthesizers and all that other stuff going on in the instrumental is pretty memorable too. Honestly, I do prefer this song to “Ai, Kama Shitai no” but I think either would work pretty well as an a-side so I don’t really feel too strongly about that aspect of things. I would definitely try to make the time to check this song out if I were you. 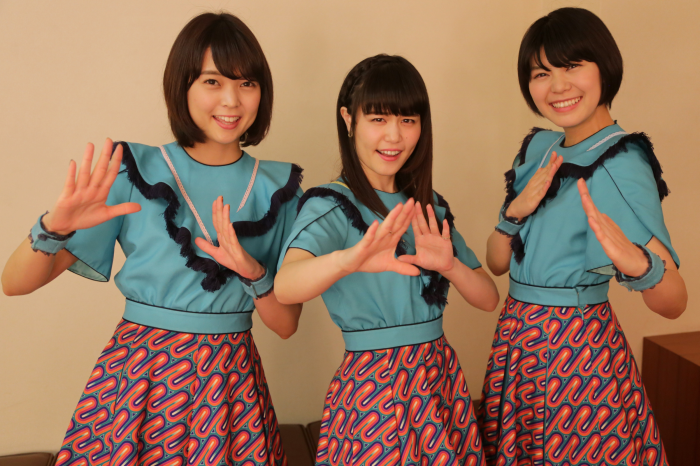 When I first heard the title track for this single, I honestly didn’t think that this review was going to end up going the way that it actually did. Like I said, it did take me a couple of listens but I’ve definitely come around to liking “Ai, Kama Shitai no” a good bit more than I did initially. Between it and “Watashi wo Negi ni Tsuretette”, this single ended up being another great entry in the Negicco discography. If you’ve never really given Negicco a shot before, go grab their most recent album and give it a spin. I’m pretty confident you’ll like what you hear.

Negicco don’t seem like they’re stopping any time soon, which is probably the kiss of death for them now that I’ve said that out loud. Jokes aside, I fully expect 2017 to be another very productive year for the group with a single incredibly likely to materialize before spring is over. I know to most of us it probably feels like it, but they’re not going to be around forever so I’m definitely going to continue enjoying their high quality output while it lasts. I would encourage you all to do the same.