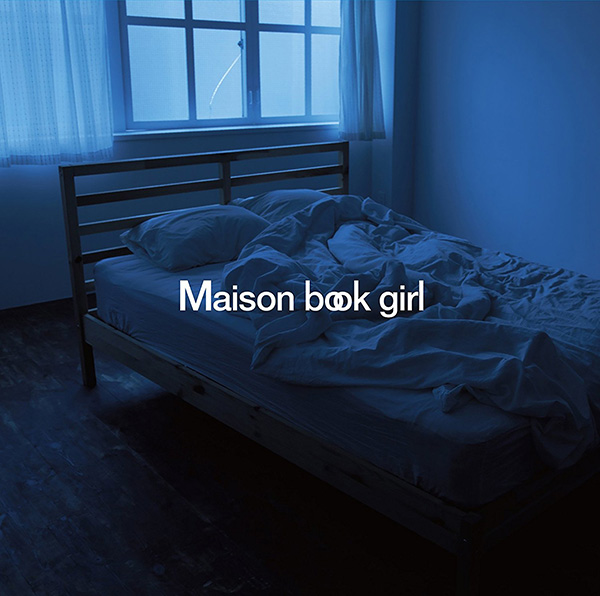 My thoughts on the major label debut single from Maison book girl.

Amazingly enough, Maison book girl haven’t really ever had more than a passing mention on this website before this review that you’re reading right now. I’m not really sure how that even happened, although granted we have been around for less than 12 months at this point. That being said, I probably should have reviewed their last single “summer continue” when it came out at the end of March. I’ll go with the excuse that I was still in the process of setting up the site and there was probably a bunch of other stuff to write about at the time. It’s a pretty decent single though, so you should check it out.

For those of you who don’t know, Maison book girl are an idol group that feature former BiS member Koshoji Megumi (the blonde one) as one of their members. That’s selling them a little bit short, but I guess that’s probably going to be the most relevant information to the casual observer out there. Another member of the group, Yagawa Aoi made the finals of Miss iD 2015 so she may be familiar to those of you who follow such things too. The group has been around for a little over 2 years at this point, with a couple of singles and an album to their name in that time.

I’m not really sure how to go about describing Maison book girl’s music to someone who has never heard any of it before. They’re produced by Sakurai Kenta, who has done a lot of work with former POP/GANG PARADE/etc member Izukoneko in the past, so maybe those names mean something to some of you. I’ve seen a few websites refer to Maison book girl’s music as “Math-Pop” which I guess is probably about as good of a description as you’re going to get without actually just sitting down and having a listen for yourself. It all sounds a bit pretentious though, doesn’t it? Let’s see how this new single stacks up.

Perhaps unsurprisingly, the single opens with the track “cloudy irony”. None of the other tracks are called “river”, so I guess that means the single is actually called “river” but they had to put “cloudy irony” in brackets so people wouldn’t get confused. Why not just call it “cloudy irony” would be my question, which is probably why I’m not paid to make such decisions. I think it’s a cooler sounding title too, but what do I know. I mean, let’s not get hung up on what cloudy irony would actually mean in a real world sense or anything like that. No no, that would be putting way too much thought into it.

I don’t really believe in the term “Math-Pop” as a genre, and I’m not sure if any math actually went into the composition of this song but yeah, this is pretty “Math-Pop” I guess. The instrumental is fairly simplistic compared to most, but it’s also pretty different so it doesn’t really need a ton of bells and whistles either. On the vocal side of things, I genuinely can’t decide if I like them or not. The verses seem pretty good, but something just feels a bit off about the chorus for some reason. I don’t know if it’s the mixing, everyone singing at the same time or what, it’s just odd.

The first b-side to feature on this single is “karma”. I’m beginning to notice a very minimalist theme with these song titles. Anyway, I love me some karma, especially when it’s coming to bite someone in the ass because they’ve done something to screw over someone else. I guess I’m just a bit vindictive like that huh? Well, after that last song I kind of expected this one to do something else that was also a bit different. I was also hoping that the vocal effort would be a little bit more…normal I suppose would be one word to describe what I wanted. I wasn’t holding out too much hope for the latter though.

Well, this song definitely does something a bit different once again in the instrumental department. We have a whole bunch of…wind instruments and xylophones going on I think? Drums and piano also feature very heavily when the former aren’t present. There’s quite a lot to take in at first, so I think this song definitely requires multiple listens. One thing that is very apparent though is that the vocals on this song are much easier to digest than on the song that preceded it. You know what, this is actually a really good song and personally I’d have lead with this one instead of “cloudy irony”. 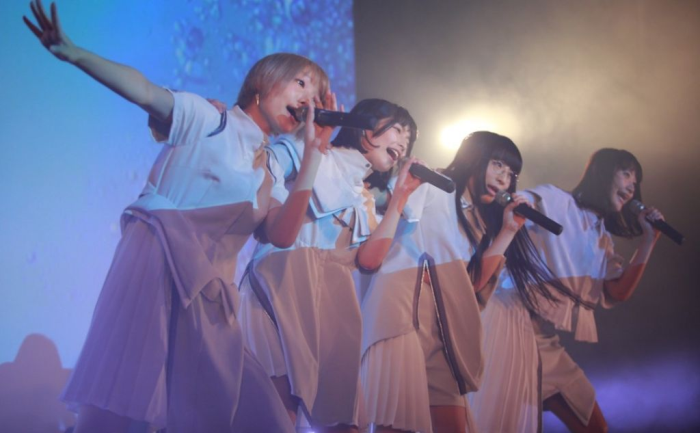 “14days” is the second b-side and the last song included on this single (besides the instrumentals, but they don’t count). Once again we have a pretty simplistic title. Why not call it “two weeks” or “fortnight” even? I guess I’m still just not on Maison book girl’s wavelength huh? So far I’ve heard an odd but okay song and a really good song on this single so basically I had no idea how this last one was going to turn out. Of course I was hoping for more of a “karma” than a “cloudy irony” (these sound like the names of cocktails huh?) but this is Maison book girl we’re talking about here.

Indeed, this is Maison book girl that we’re talking about here. Uhh, I guess “14days” is like a 3 minute audio drama/spoken word type of deal? Well, I certainly wasn’t expecting that that’s for sure. I’m not even really sure how to go about reviewing this in all honesty. It isn’t a song, but I guess this sound effects they used were pretty cool? I dunno man, this kind of caught me off guard. Well played for having me at a loss for words I suppose? 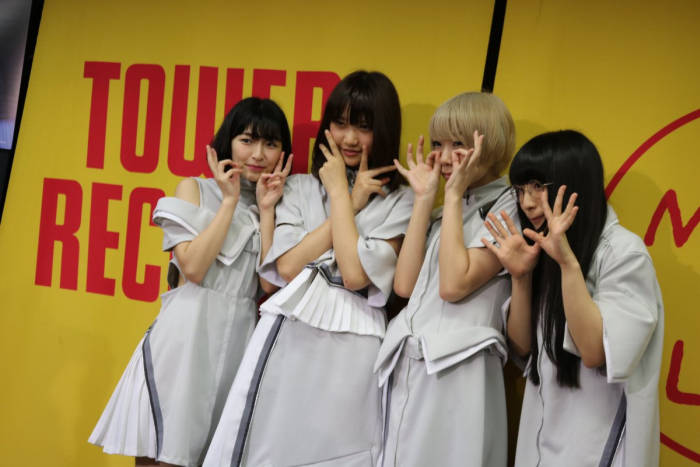 I feel like I probably say this (among a lot of other things) a lot, but boy is this not going to be for everyone. I mean, even I’m not 100% sure about “cloudy irony” even now but I think I might be getting there. Regardless of how you feel after reading this review, I would encourage all of you reading to check this release out. Sure it’s a bit different, but different isn’t always bad. You’d be doing yourself a massive disservice if you don’t at least check out “karma” anyway.

Maison book girl have their major label debut album “image” coming out in April of 2017. I definitely intend to review it, but I think I’m going to go back and listen to their back catalog some more between now and then. I feel like if I can get a better handle on their music I’ll be able to write a better review. One that isn’t just me saying things are a bit weird and I’m not sure what to make of them. That’s what I’m hoping anyway.