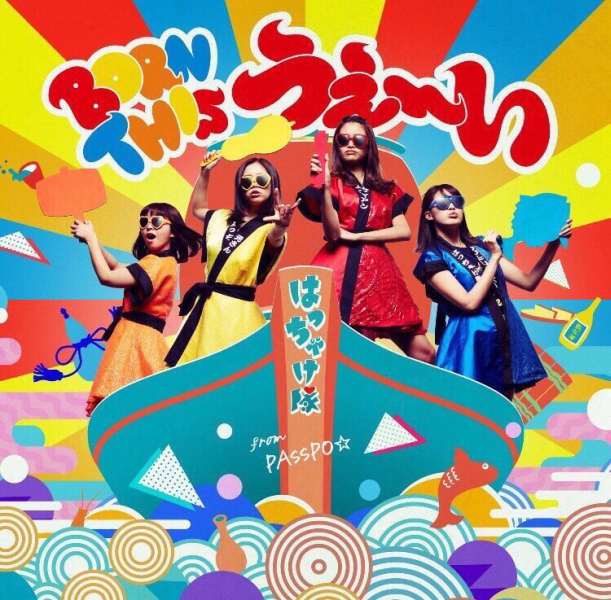 My thoughts on the debut single from PASSPO☆ sub-unit Hachaketai.

Oh boy, you guys have no idea how long I’ve wanted to review this single for. Well, I guess you can probably work it out if you consider the fact that this single came out in the middle of September and it’s pretty much the middle of December by the time you’re reading this (that’s the plan anyway). Basically, this single never got offered on any of the various digital platforms out there, not that I could find anyway. I actually had to pick this thing up at a Tower Records in Japan and let me tell you, finding one specific CD in one of those stores is no easy task. I guess this means I’m going to have some pretty unrealistic expectations, just due to the sheer amount of effort it took to get this thing into my grubby hands.

Okay, so “Born This Ue~i” (I’m assuming that’s some thinly veiled Lady Gaga reference or something) is the first single from PASSPO sub-unit Hachaketai. Yeah, I guess PASSPO have sub-units now or something, well they have this one anyway and its been on the go for like 2 or so years now so it’s not even that new. The group features Mori Shiori, Anzai Naomi, Fujimoto Yukimi and Iwamura Natsumi so about half of the PASSPO line-up, and I guess their gimmick is that they go around trying to motivate and fire-up Japan or something like that. I’m pretty sure I read that on a website somewhere, and if it’s on the internet it’s usually true right?

I wouldn’t say that this is a super active sub-unit or anything like that. It sort of pops up here and there from time to time and appears to be more focused on live performances and things of that nature as opposed to releasing CDs or digital downloads. It makes things kind of hard to follow, which is a shame because it looks like their live shows are a ton of fun with a bunch of skits and stuff like that. I’m not here to review that though, I’m here to finally get my thoughts on this release down on digital paper. I really hope the wait was worth it and I’m going to try my best not to let that wait cloud my judgement but I’m only human. There also isn’t really any audio samples for this so it might be a bit boring guys. Sorry about that, let’s see how single shapes anyway though. 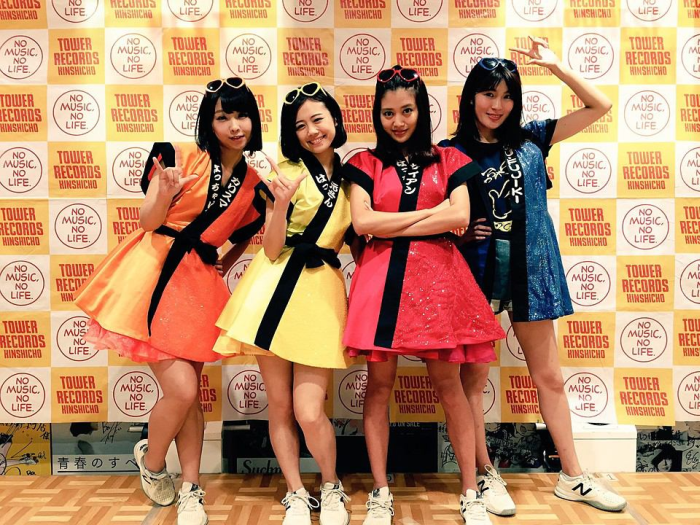 Okay, so I came into “Born This Ue~i” with absolutely no idea what to expect. My best guess was that the song was going to be a cover/re-imagining/whatever of that one Lady Gaga song that everyone knows from a few years ago. Well, I can report that this is not in fact a Lady Gaga cover, unless they’ve buried it really deep in the mix or something. I have to imagine most of you are pretty happy about this news, although I’m personally a little disappointed because I’d kinda like to hear Morishi take a crack at a Gaga classic. Oh well, what we actually got is pretty good too at least.

Hachaketai’s whole deal is that they’re there to pump people up. It should come as no surprise then that “Born This Ue~i” is a pretty energetic and upbeat song. If you do actually track down a copy of this single, you’ll hear a lot of familiar lines from various other songs of this nature. You’ll also hear a very slight Denpa thing going on, at least that’s what I heard anyway. The vocals are really solid on this song, which should come as no surprise considering the personnel involved. There’s an awful lot going on in the instrumental, which can make it sound like it’s a bit out of control at times but I think it’s a reasonably controlled chaos, and if things weren’t a little wild then you wouldn’t get all fired up when listening to it, would you? 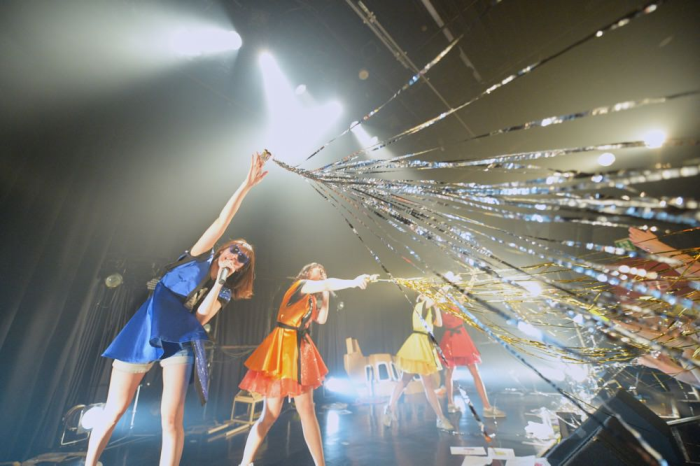 I’m not really sure what it is about traditional Japanese instruments, but they seem to pair really well with upbeat, energetic songs for some reason. It’s also pretty cool that J-Pop isn’t afraid to embrace the past and find ways to bring it into the present for new generations to enjoy. I doubt featuring in modern day J-Pop was the original intention for such instruments, but in 2016 it really does work pretty well somehow. It’s certainly the case for this single’s b-side “Matsuri wo Yobukan” at least. Once again we have an instrumental with a ton of stuff going on, but in a way that at least has some thought and structure to it.

Interestingly enough, the vocals on this track sound much more like a ballad than anything else. That was a bit unexpected, but it does work pretty well and it’s not like there aren’t a bunch of little vocal sections included to give things a bit more flair. I’m actually kinda getting some old school Hello! Project vibes from this song the more I listen to it. It sucks that I don’t have PVs or Soundclouds to embed in this review so you guys can hear what I’m talking about. If I had to pick, I’d say that I prefer “Born This Ue~i” over this song, but I think Hachaketai have showed over the course of just two songs that they have a pretty decent variety of components that they’re working with. 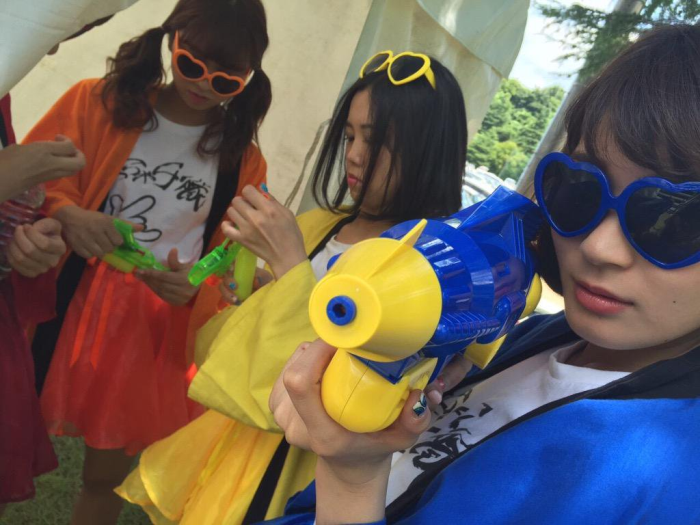 At the end of the day, this single didn’t exactly wow me and I can truly say that’s not even because I’d potentially built it up in my head as being something incredible before I listened to it. Both of the songs are good, but they do kind of re-use a lot of elements of other songs in a way that’s just a little bit too blatant for my personal tastes. If Hachaketai’s sole purpose is to fire-up Japan with these kinds of songs, well they have a lot of competition in that department I guess.

Still, if you’re a fan of PASSPO then this single does definitely still warrant tracking down and checking out. Maybe don’t go to the extremes that I did (you can buy it using our brand new Amazon Japan affiliate link!), but it’s still 2 songs by a group full of PASSPO members including Mori Shiori so I think you’re probably going to have a good time listening to it. Who knows when or even if another Hachaketai single will come out, but if one does chances are I’ll pick it up and give it a review.