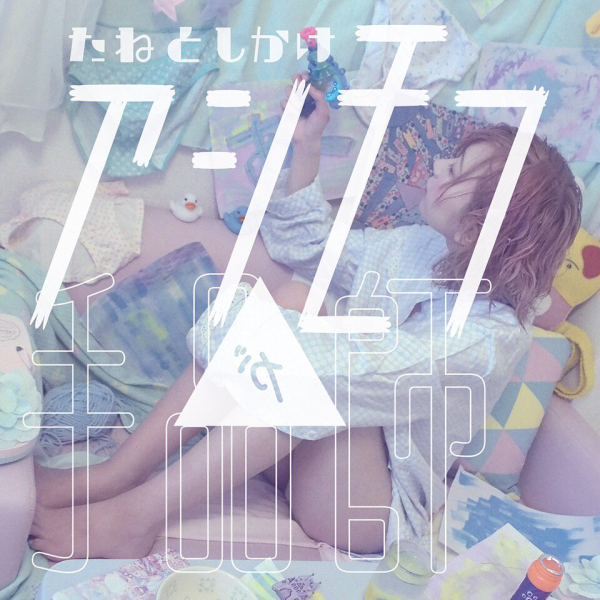 My thoughts on the debut EP from experimental project asimov.is.magician

As you may have gathered from Twitter, I wasn’t really sure what I should review on the site this week. I had a couple of options in the back of my mind, but I was a little bit concerned that I didn’t really know enough about the groups or their releases to make a review both meaningful and worthwhile. Then I remembered that no one actually reads this stuff anyway and I figured I could put those worries to the back of my mind.

So this week I’m going to be reviewing “Asimov ga Tejinashi” or “asimov.is.magician” as they stylize it on their Soundcloud. I’m not really sure what the “correct” way to write it is, but if it’s good enough for SoundCloud then it’s good enough for this website too. They’re a pretty new project featuring singer Hoshina Yuta who used to be in the idol group Avandoned and writer/composer Teoremaa, who I believe had a hand in the Shoujo Kakka no International album that came out back in July if Discogs is anything to go by.

All that’s old news though. asimov.is.magician is the “new hotness” as the kids are saying these days I believe. “Tane to Shikake” is their debut…EP?…mini-album?…whatever you want to call a collection of 6 songs in 2016 I guess. Its been available as a CD-R (yes, that indie) for a couple of months now but it got a wider, more official release at the end of August. I haven’t seen it on any of the major online retailers yet though, so I’m not sure how any of you are going to be able to pick it up if you end up liking what you hear from this article. I’ll let you guys figure that one out on your own.

First up we have the EP’s title track “Tane to Shikake”. It opens with an almost classical sounding instrumental which was a little unexpected but it kinda strays a little more electronic as things progress. Hoshina Yuta’s vocals are pretty cutesy, almost childish even and there’s some male vocal harmonies too which I thought was a nice touch. It’s a rather pleasant song to listen to honestly, although the vocals might not be everyone’s cup of tea. The instrumental is fantastic though and it’s well worth checking this song out for that fact alone.

Next we have “new☆Waga Aster” which I had to translate myself so it’s probably incorrect, oh well I tried. Anyway, this song is pretty electronic sounding too in the instrumental department. Similar vocal style too, although there are parts that sound a little more serious so there is vocal range in this project which is good. This is also a little rougher around the edges and gets pretty chaotic towards the middle, but it seemed pretty intentional to me so they nailed it if that’s what they were going for. Also, shoutout to the…retro (man am I old) laser gun sound effects that were incorporated into the song. That was cool.

“Koudou Sensou no Yoru” takes us into the middle portion of the EP with a pretty low tempo kind of song. The instrumentals are very sparkly (you know what I mean) and there’s rather a lot of xylophone going on too. Things do pick up a little bit as the song gets going, but the pace doesn’t ever get too crazy. I guess this is how asimov do ballad style songs. This is probably my least favorite of everything I’ve heard so far, but it’s not like the song is that bad or anything. The instrumentals do feel like they overpower the vocals at times though, and at almost 5 minutes the song is maybe a little on the long side.

Next up we have a song that is simply titled “N”. Hey, isn’t he a character in the Pokemon universe or something? I’ve got references for days boys and girls. Anyway, holy shit that bass though. Lots of fat synth and drum machine action on this song, it really did start doing some weird things to my brain after a while. It’s a pretty abstract sounding composition, and I did like how they kept switching the vocal channel so it sounded like they were coming from different directions. This is a pretty weird song, but I think I like it more because of that. The cicada chirping used for the outro was the perfect icing to top off this weird cake. 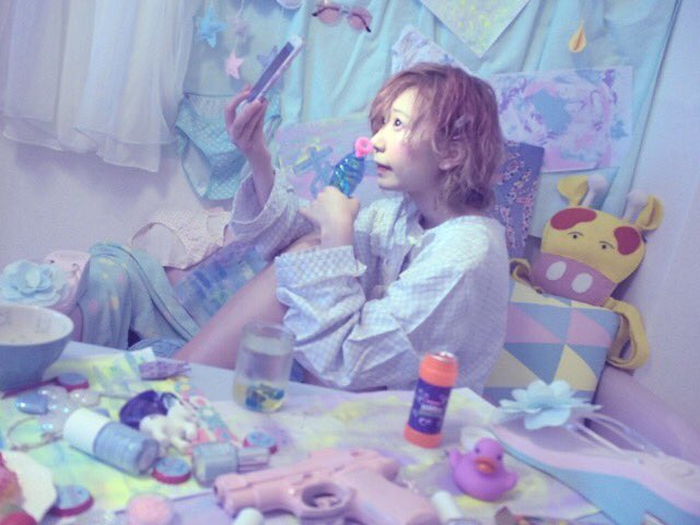 “Chocolate Suicide” (did I get that right? That’s an unreal song title by the way) is the penultimate song on the EP. The synths used for the instrumental give off some 80s vibes although it’s not a total rip-off/tribute like some other groups do. This song again features some rather childish sounding vocals which I guess have their charm, but are definitely a love it or hate it thing. I kinda dig the unpolished presentation of the vocals, but I wouldn’t really rank this song too high out of everything I’ve heard so far. It’s still pretty decent though.

Last up we have “714”, which I believe is a California area code but I’m not sure that’s relevant or not here. I’m also not really sure you’d classify this as song, I mean there’s no singing involved at all really. It’s a spoken word type deal with some more fiddling with the vocal channels like in “N”. Apart from that, it’s sorta just a collection of synth samples and sound effects thrown together in a pretty loose fashion. I don’t really hate it, but I’m struggling to understand the concept behind it. I think this one might just be a little bit too weird, even for me. 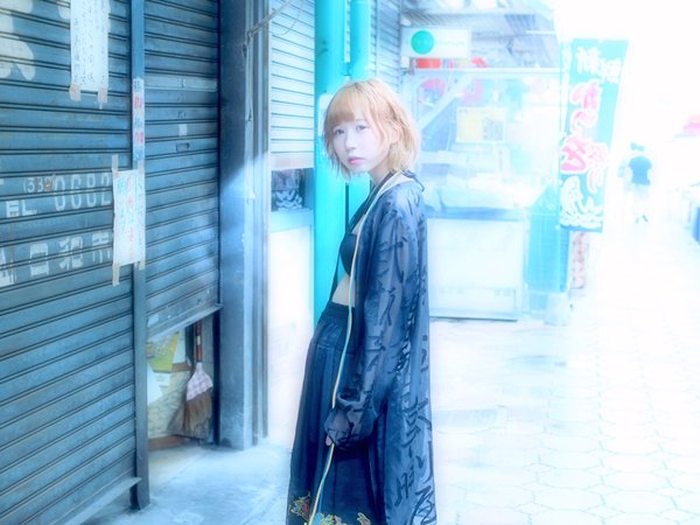 So there you have it, that’s asimov.is.magician and their debut EP “Tane to Shikake”. I think one of my main takeaways from listening to this is that it’s definitely not going to be for everyone. Things do get a bit experimental from to time, so if musicians trying weird and wonderful things isn’t something that you’re all about then this one might be a struggle for you. I personally enjoyed most of what I heard, and even the stuff that I wasn’t so keen on was still pretty decent. I do like a bit of weird though.

I’m not really sure what’s coming next from this project. It’s still very early days, so it might take some time for there to be more developments on the music side of things. I believe I saw that they’re starting to play some shows though so that’s cool. Maybe I’ll go check them out if they’re playing somewhere in Tokyo when I’m in town.