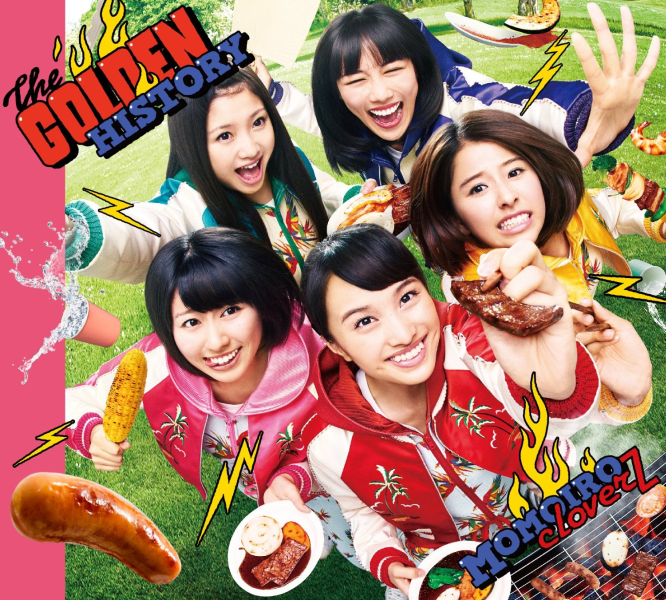 My thoughts on the latest single from USA-bound Momoiro Clover Z.

Momoiro Clover Z, are they variety enough for you guys? They’re not related to Brand-new Idol Society as far as I’m aware and I would be amazed if any of you could find a link between them and either Zenbu Kimi no Sei da or Yukueshirezutsurezure. I’m pretty sure I’m in the clear here, unless you don’t like Momoclo either in which case I guess there’s just no pleasing some people. I’m running this joke into the ground? You don’t say.

All joking aside, most of you are probably aware of my love of early Momoclo. That being said, there’s a ton of people who have followed the site Twitter recently who look pretty new to me so here’s a brief recap. I really liked Momoclo up to and including their “5th DIMENSION” album. After that, they’ve kinda off the boil for me but the music is still okay and plenty of other people love it so maybe it is just me.

I reviewed their album double-header back in March. If you want to read my thoughts on “AMARANTHUS” or “Hakkin no Yoake” just click the links and they’ll take you right there. I thought they were okay but they didn’t really leave much of an impression on me, which is probably why I’m coming into “The Golden History” not really expecting much of anything. There’s 4 songs on the single though, so maybe one or two will leave me feeling pleasantly surprised.

“The Golden History” opens with what I can only describe as an old school sounding Hello! Project instrumental. If that doesn’t mean anything to you then good, get out while you still can. If you want to find out what that means, just look up old H!P PVs on Youtube or something. Anyway, the song kinda turns into this jazzy number after that, it’s fairly typical of what’s out there in the genre currently so not too much to remark on.

The vocals have the same great flow that Momoclo vocals are known for, although that does mean they pretty much sound the same as a lot of other songs in the Momoclo discography. It doesn’t really help that the song feels directionless and I guess they just forgot to write a chorus or something because I can’t find one in there anyway. Overall, this song doesn’t really leave much of an impression on me and I’m not really in a hurry to revisit it in the future.

Up next we have “DECORATION” which sports a pretty funky instrumental arrangement which is quite enjoyable to be fair. They’re doing the whole “faux-rapping” thing over the top of it, which I guess is okay even if I think rapping idols has been done to death at this point. Again, the chorus isn’t really doing too much, which is unfortunate considering Momoclo used to be known for their infectious choruses that really got their hooks into you.

Honestly, Momoclo have done songs like this before, and for me those songs were a good bit better than this one. “DECORATION” isn’t bad, but it’s not really doing anything that we haven’t heard before, which is kinda harsh criticism but it is what it is. At this point I’m just crying out for a catchy chorus, a hook, anything really. It just feels like Momoclo have found this comfort zone since “growing up” and they’re not really looking to venture too far outside of it. 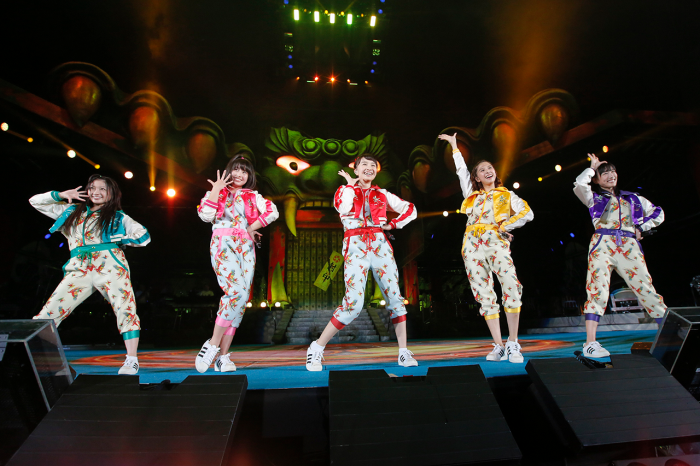 “Hanabi” starts out sounding like a ballad, and I guess that’s what it actually ended up being huh? I dunno man, you guys know how I feel about these kinds of songs. Anything negative I say is coming from an incredibly biased position so I guess don’t take this part of the review that seriously. I just can’t get down with these airy instrumentals and gloomy vocals most of the time. Seriously though, “Hanabi” was the best name they could come up with for this song? Talk about generic, although if the shoe fits…

Okay, positives…positives…oh yeah! Everyone’s vocals sound really good on this song so that’s something right? The song is also completely fine, in a totally inoffensive way. I understand the need for groups to do songs like this but when I’m already lukewarm on everything else I’ve heard on this release so far, it’s not really doing them any favors. I’m sure there’s a market for this type of thing, otherwise it wouldn’t be done so often but I ain’t buying what they’re selling here. 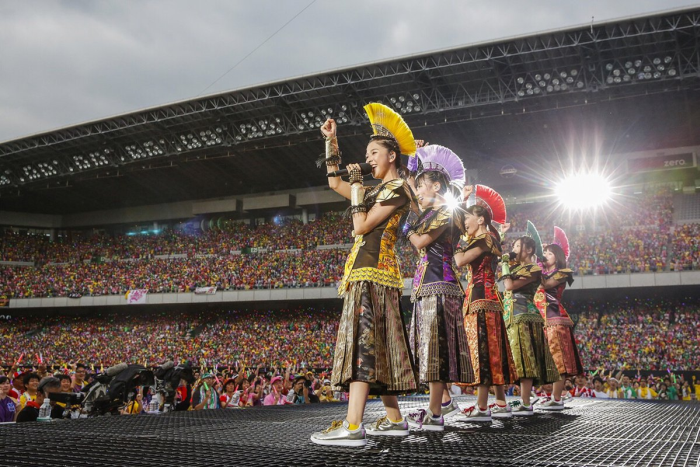 Last up is “Shinru ka Soru ka” and you know what? This is a pretty damn good song. It’s certainly the most interesting to my ears out of the 4 they were presented with anyway. It’s a pretty bumping EDM track that actually got me bobbing my head along with it, so kudos for that. This is probably the closest I’ve heard Momoclo stray towards their older style of music in a while, you know before they got old and kinda boring.

I do kinda wish they’d done a bit more with the chorus, but I can say that about a lot of their recent discography so I dunno if that’s even really a knock at this point. I personally wouldn’t mind hearing more songs from Momoclo in this style but the fact that this was the 4th track on the single doesn’t fill me with confidence. If I had it my way, this would have been the a-side all day long even if I do have a couple issues with it. It’s way better than “The Golden History” at least. 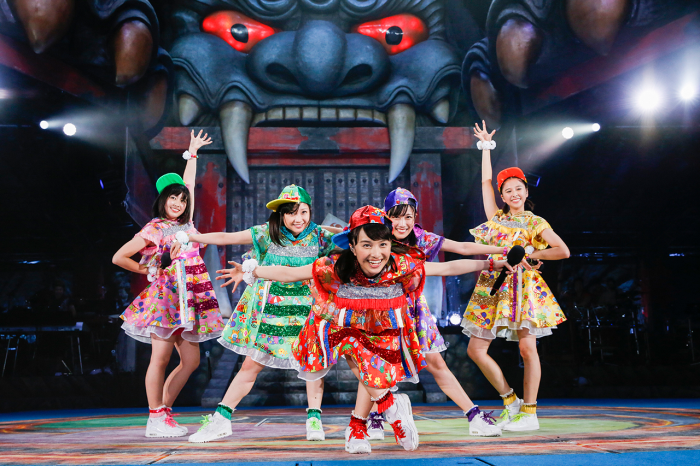 So yeah, there you have it. Momoclo continue to be less than impressive to my ears but I guess there was one song on here that was pretty good so it wasn’t a total bust. It’s kinda frustrating in a lot of ways, because I really want to like current era Momoiro Clover, but it’s just not really doing it for me. It really is a shame.

Oh well, hopefully a bunch of Momoclo fanatics don’t read this and decide to nuke the site because I’ve dared to give a less than glowing review of “The Golden History”. Who am I kidding? No one reads this stuff anyway, right?