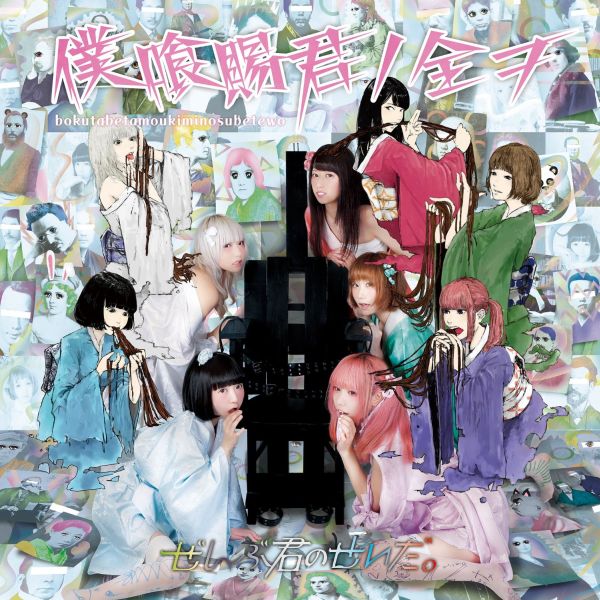 The third and final review in my Zenbu Kimi no Sei da catch-up series.

If you’ve been living under a rock for the past week or so, I’ve already reviewed Zenbu Kimi no Sei da’s previous single and their debut album on the site. Not the most timely of reviews, but what can ya do. Feel free to check them out here and here, before or after you read this review. If you don’t have the time for that, just know that I think both releases are really great and that anyone who likes Denpa/Rock/Metal varieties of music should check them out.

So “Boku Tabetamo Kimi no Subete wo” is Zenbu Kimi no Sei da’s most recent release and it only came out last month too! I can at least pretend that this review is going out in a somewhat timely manner. Like I mentioned, I’ve been impressed with Zenbu Kimi no Sei da’s prior work so my expectations are fairly high for this one. I guess we better see how it shapes up then, shouldn’t we?

So first up of course we have “Boku Tabetamo Kimi no Subete wo”. It’s a high tempo, Denpa style song that’s something Zenbu Kimi no Sei da are very comfortable doing and they do it very well. It’s not all Denpa though, there’s more than a little bit of Rock influence in there but it mixes very well with all of the synths and what have you. I’d challenge anyone to sum up Zenbu Kimi no Sei da’s musical style in anything close to a concise manner.

I guess the main thing that I liked about this song is the melody. This is of course because it’s a catchy tune and I’m but a simple man (even though I listen to and enjoy stuff like Jazz, but it’s a good narrative). The song in general is pretty repetitive, but that’s the goal so you can’t really pull that up as a criticism. I will however say that I feel like the vocals in the chorus could have packed a bit more of a punch, but that’s probably personal preference. Still, a very appealing song that would probably go over well with a pretty wide audience if they ever have a chance to hear it. 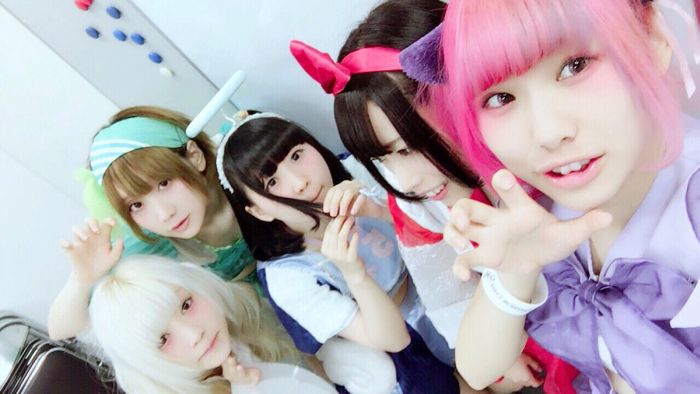 Our first b-side is “Ita Karumaba◯Su” (is that how you write it?) and things start off fairly calm and relaxed. That doesn’t last for long though and it all gets a little bit chaotic. There’s a lot of guitars and drumming on the go in this one, which isn’t an uncommon occurrence for Zenbu Kimi no Sei da songs. There was also a pretty wild, synth heavy breakdown in the middle of the song which I thought was very notable.

By contrast, the vocals never really rise to meet the wildness of the instrumental composition. It’s all rather sedate but somehow it works which is rather incredible in itself. I’m probably blowing it out of proportion a bit, but it’s not easy to describe a song like this. The composition is weird, but I think I like that. At the very least, it’s unique sounding and if you can find anyone who says otherwise then they’re just a liar, aren’t they? 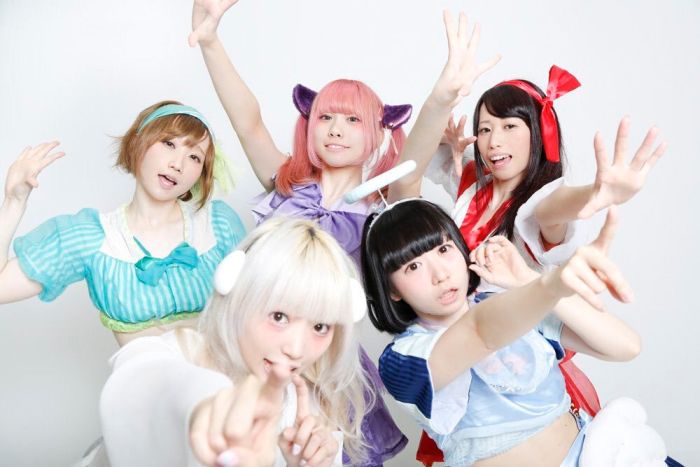 Last, but certainly by no means least we have “Haikei, Otona Guramu” and we see the return of Heavy Metal Zenbu Kimi no Sei da. You want screaming guitar riffs? This song has them. Don’t like vocals with a ton of modulation? There’s not much of that here. We also have a great instrumental (although I’m sure fans of “other groups” would argue otherwise) and an incredibly enjoyable chorus. Lots of positives in this song for me.

Truthfully, Zenbu Kimi no Sei da have done songs like this before. However, they always find ways to make each one different from the last which is something that a lot of groups with a lot more resources can’t seem to be bothered to do. I say this a lot, but this seems like another song that would be great to see performed live. This one is up there for being one of my favorite Zenbu Kimi no Sei da songs, and it’s honestly one of the better songs I’ve heard in a while. 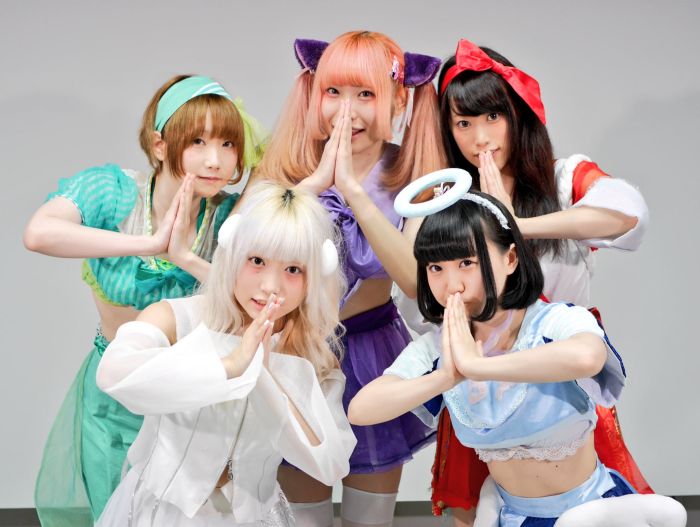 This is another strong showing from Zenbu Kimi no Sei da and they’re honestly in the running for Best Group of 2016. It’s amazing what releasing consistently great music can do for you in the eyes of dorks like me who care about that kind of stuff. I’m hoping they manage to squeeze at least one more release in before 2016 is over because they’re one of very few groups who I eagerly anticipate getting new music from.

So there we have it, I’m all caught up on my Zenbu Kimi no Sei da review backlog. If you thought reading 3 reviews of the same group in quick succession was rough (you’re crazy by the way), spare a thought for the writer who wrote all 3 back to back. Knowing my luck (minor sarcasm here), Zenbu Kimi no Sei da will announce their next single shortly after this review goes up.