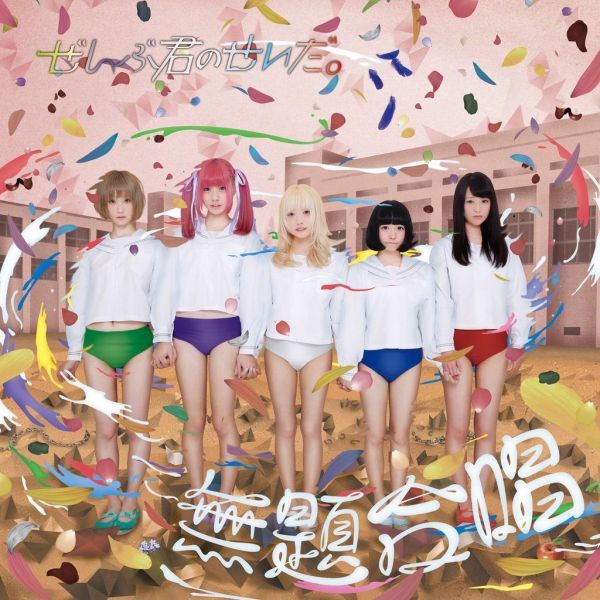 The second review in my Zenbu Kimi no Sei da catch-up series.

Today I continue to catch up on the Zenbu Kimi no Sei da releases that I should have reviewed back when they came out but didn’t. This one is slightly more timely than my review of their debut album that I did earlier in the week, but not by that much. Oh yeah, if you’d like to check that out, feel free to go over here either before or after you’ve read this review.

If you’re not that keen on reading a 10 track album review one track at a time then I guess my review can be summed up as follows. I really like “Yamikawa IMRAD” a lot and think it’s one of the best idol albums of 2016. That’s high praise, considering how many idol albums have already come out this year. It had a couple of issues, but nothing I’d spend any great deal of time or effort complaining about and I’d recommend you check the album out if any of the PVs in either this article or that one catch you attention.

That’s not what this article is about though. I’m supposed to be reviewing Zenbu Kimi no Sei da’s first physical single “Mudai Gassho”. It’s a three track affair and there aren’t really any frills when it comes to extras. I have to say I never really did get the point of instrumental versions of songs, unless you’re some kind of producer in your own right. That’s a topic for another day though, let’s get on with the review.

“Mudai Gassho” leads off and at the beginning of the song I’m vaguely reminded Passepied for some reason, I guess it must be the piano or something. Overall I get some pretty positive vibes from the song (they could be singing about how pointless life is for all I know) and it’s a fairly typical Zenbu Kimi no Sei da sounding number. There’s lots of synth work, along with a decent amount of guitar, drums and all that good stuff.

The song does dip its toe into the Metal genre for a brief moment midway through, which I guess worked to break things up a little and hint at things to come in a following track. I’d actually be interested to hear what this song would sound like if it didn’t have all of the synth in it but there wasn’t much vocal modulation to speak of so thumbs there. Certainly not the most catchy song ever but still very enjoyable.

Remember that hinting about things to come in a following track comment? Well, that track is “Ueyueyuo -Hinekurenotari-” and it opens with a pretty blazing guitar riff. The vocals and drumming are performed with similar fervor and I don’t think anyone would accuse Zenbu Kimi no Sei da of being afraid to change things up. After listening to them for a while now, I get the feeling that their base is in Denpa music but they then use genres like Electronica and Heavy Metal to flesh it out and put their own spin on it.

The vocal modulation is back on this song, which is fine because Zenbu Kimi no Sei da do use it more sparingly than some groups. However, the instrumental really is trying its best here to overpower the vocals, at least through my headphones. The song also bounces between being an in your face Heavy Metal composition to being a floor filling Dance track which I though was done pretty well and was different enough from the other groups currently putting out these kinds of songs. 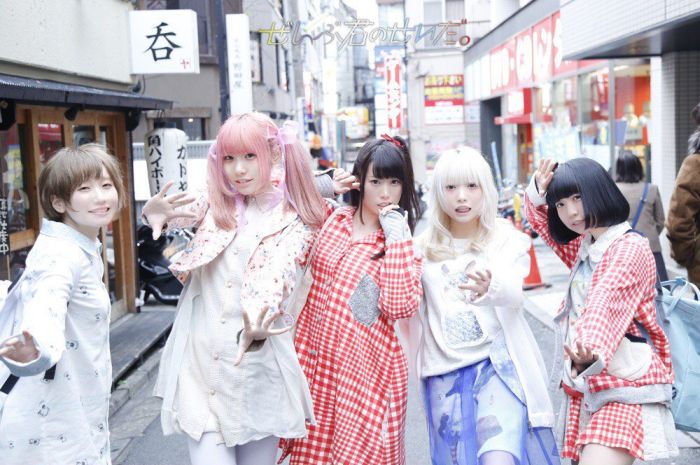 The final track on the single is “Bocchi Connect Owari” and the synths and vocal modulation are out in full force on this one. This song is pretty similar to other songs in this style, it’s pretty chilled out and cutesy sounding. It wouldn’t sound out of place as the OP/ED song for some anime or other. I particularly enjoyed the vocals in the early verses of the song, Zenbu Kimi no Sei da seem to have knack for interesting vocal delivery.

I feel like this song would definitely have some of the most if not the most mainstream appeal out of Zenbu Kimi no Sei da’s small, but growing catalog of music. I wouldn’t say it’s the most remarkable song ever, but everything is well done so it’s hard to really criticize it for much more than that. Honestly, if this is Zenbu Kimi no Sei da at their “worst”, it’s still quite a bit better than some other groups at their “best”. 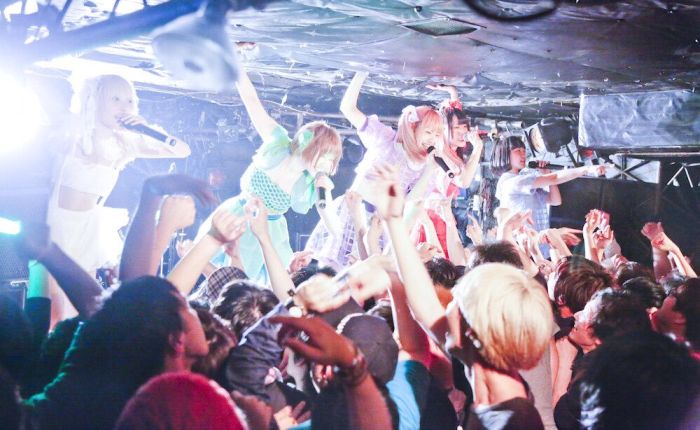 On the whole, this single is a nice little collection of songs. There’s a lot of variety on offer and I’d say that most people will probably find something that they find pleasing to the ears. Zenbu Kimi no Sei da once again show that they’re not trying to pigeonhole themselves into a narrow subset of music genres and they certainly aren’t afraid to try different things, even over the course of one single.

That’s me almost caught up on my Zenbu Kimi no Sei da review backlog now. Hopefully you guys have been enjoying them so far and I’m not just boring you to tears by only writing about one group so much. I’d appreciate it if you’d all come back next week for the final installment and then once September hits I promise there’ll be some more variety around here.

[Editorial] Know Your BiStory #5: My Ixxx