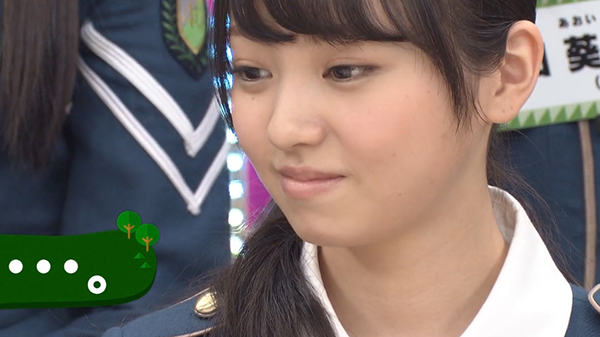 Reports of my demise have been literally exaggerated, but are metaphorically accurate. August has SUCKED.

Hey everyone. Well, I sure hope August has treated you better than it has treated me. It has been absolutely wild at work. Aside from my usual duties, I’ve had to deal with a ton of unexpected problems on top of it, so I’m really glad I said I might be absent from my unpaid work here during that time, because I was. I’m not really back up to speed, but I can at least breathe again, so it’s time to get PV Roundup back in the game.

Special thanks to Garry for assembling a list of stuff I have missed. We’ll check out a few today, and work our way down the list in the next week or two. I hope. It’s still August. I think my schedule will start stabilizing now, though. This roundup will follow the mini format, but as I edit these I notice they’re about as long as my normal articles. Whoops. 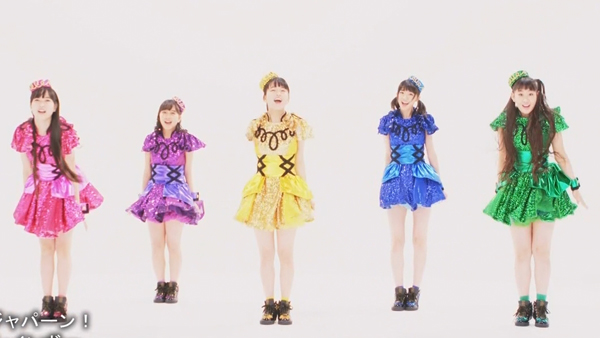 Takoyaki Rainbow is a part of the Stardust empire, and it more than shows in this song and video. While their flagship group Momoiro Clover Z aren’t as wild and awesome as they used to be, it seems like the sister groups have more than picked up the slack with really fun releases. This one is definitely in line with that.

This PV is all over the place in a really awesome way. Each member gets an outfit and set that really have no connection to each other. The best ones go to Hori Kurumi who gets a nice Lady Gaga facsimile, and Haruna Mai who gets a fancy dress with an almost gravure-like quality. Mai in particular really surprised me. I never really noticed her as being such a pretty girl, but she certainly is. All of the outfits are really nice, though.

These individual shots make up the insanity of the PV. Most of it is just dance shots and poses, but it definitely has the Stardust wackiness to it. It’s pulled off in a very well, hard to describe way. The silliness is also accented by a generous use of “so bad it’s good” aftereffects on the screen. Text is constantly scrolling around on the screen with overused, corny effects you might expect from a high schooler’s iMovie project. It’s rendered very well and all, but just the way it pops into the scene feels amateurish. Don’t get me wrong, I love it. It plays into the atmosphere of the PV perfectly.

It all adds up to a really fun PV. It’s lighthearted, delightfully corny, and well presented. The song also has a wacky side to it. A lot of the content of the verses is presented with silly vocals, a hilarious rap, or other goofy renditions of random styles. It’s a fun listen. The final product is more important than the parts going into it. It’s just great fun when it’s all taped and tied together. I love this one. Somehow, it’s one of my favorites of the year so far.