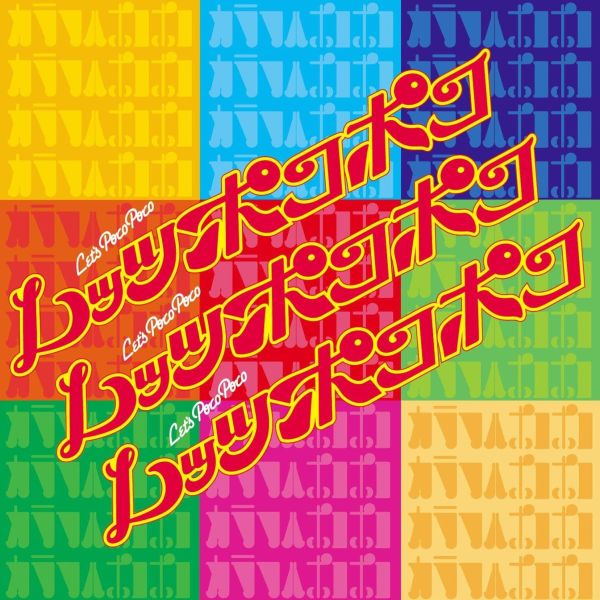 Let’s PocoPoco, that’s a pretty cute sounding name for an idol group right? Well, a brief Google search for the definition of “Pocopoco” would perhaps suggest otherwise, but I’ll let you guys look that up in your own time. If the definition is actually any of the ones that I saw, then I wouldn’t expect anything less from the same agency that are behind You’ll Melt More! Some of the stuff in their member profiles is pretty wild too.

Speaking of You’ll Melt More!, you can read my review of their latest release “WE ARE A ROCK FESTIVAL” over here. At the end of that review, I kinda promised I’d write about this release from their sister group Let’s PocoPoco when it came out so here we are. It’s even going out on time and not months later like some of the stuff I have coming up in the next few weeks. More on that shortly though so stay tuned.

So yeah, Let’s PocoPoco are the new kids on the block. Well kinda, they do have former You’ll Melt More! member Chibo (now known as Chitose Chino) in their ranks so there’s some experience there. “Colorful PocoPoco” is their debut release and it’s being touted as a mini-album, even though I’m not sure I’d call it anything more than a single, being that it’s only 4 songs long. That’s me being pedantic though and none of you are here for that. Let’s dive into the review.

In a shocking twist, the lead track isn’t called “Colorful PocoPoco” and there isn’t even a song with that name on this release. Instead we have “Mahou no 「Gaki-Kakko」” which is a fairly pleasant sounding song that’s actually quite catchy after having listened to it a few times. The instrumentals are very upbeat, which isn’t quite matched by the vocals that are rather sedate by comparison. Good to hear lots of different voices though, even if there’s something that just feels…strange about the whole song.

“Kurukuru PocoPoco” is next and if I was looking for one word to describe it, “whimsical” would be the word that I would choose. The song definitely goes along at its own pace and is quite quaint if we were to compare it to a typical Idol Pop song released in 2016. The most notable thing about the song for me is the 20 second synthesizer…solo? about half way through. You kinda have to hear it yourself to get what I mean, but that really threw my ears for a loop. I don’t think I’ve ever heard something like that in a song before.

Following on from that aural experience, we have “Tomoyo PocoPoco”. It’s a very synth heavy song, and the vocals are sung in a fairly serious tone during the verses. I think I even heard some religious style chanting as a backing vocal of sorts. The chorus is pretty simplistic but given the rest of the song, I think this was a good call. I actually quite like the instrumental on this song, it’s a throwback but what’s been done has been done well and it kinda goes with the vocals I guess?

The last song on this “mini-album” is “Seisei MagoMago” and I think this might actually be my favorite song on the entire release. I know I said the last song was a bit of a throwback, but this song just takes it to another level. The best way to describe it would be “children’s television theme song” because that’s pretty much what it is. The vocals are catchy as hell, the main instrumental melody likewise. Not sure about the swallowing sound effect but sure, I guess. 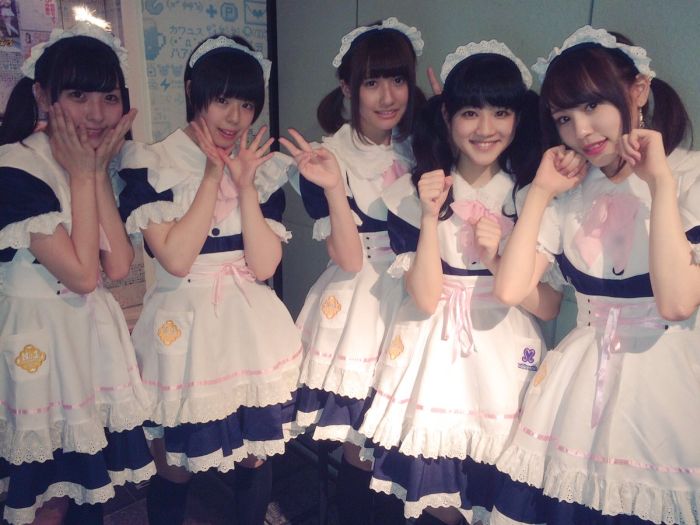 In case you can’t tell, I’m having a bit of trouble working out what to make of this release. I can’t tell if it’s unintentionally awkward or if that’s the whole point of the group. The music video definitely doesn’t help me out. I mean, the people behind this group are also behind You’ll Melt More! so I could totally believe that they came up with a gimmick like this. If it’s all an act then it’s probably my favorite thing ever.

Anyway, coming in I’d seen Let’s PocoPoco’s be billed as “delivering a “nostalgic and new” sound in innocent nonsensical pop songs” and that’s certainly what they did here. It’s not going to be for everyone, that’s for sure. That being said, I’m definitely intrigued and they’ve made me want to check out their next release so I guess that’s a pretty decent endorsement from me. My brain hurts, I need to go lay down.