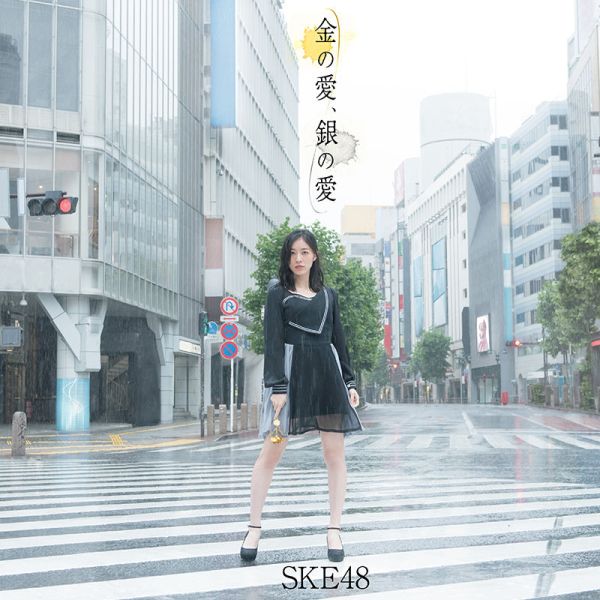 My thoughts on the 20th single from AKB48 sister group SKE48.

I don’t normally write about 48G, but when I do I’m most likely complaining about something or I’m reviewing a new SKE48 single. Thankfully for all of you, this time it’s the latter. I’m pretty sure nobody actually reads this site…for my views on anything with a 48 or 46 in its name (these jokes are getting worse by the week) but I do actually still check out their musical output when the occasion presents itself.

If you haven’t read it yet, might I suggest you take a moment to have a skim through my review for “Chicken LINE“, SKE48’s previous single and one of the first handful of reviews on this still young site. I actually rather enjoyed it, which was somewhat surprising to me and my rating (which none of you should care about) reflected that. Dare I say I was even hopeful for whatever was coming as a follow up.

Well, that day has finally come and here we have “Kin no Ai, Gin no Ai”. I think the title track is being used as a theme song for some drama that Jurina is in or something. Can you tell I don’t follow this stuff closely at all? Also of note is “Sayonara ga Utsukushikute” which is Shibata Aya’s graduation song. This is a pretty packed single, so I’m going to try to keep things as succinct as I possibly can. For your sanity and mine.

“Kin no Ai, Gin no Ai” leads off the single with a rather haunting keyboard melody from Azuma Rion. The song is a fairly serious and gloomy affair, which I assume is to reflect the tone of the drama that it accompanies. I’m not sure what it is about the chorus, but it feels like there’s way too many people singing for some reason. This isn’t really the type of song that I normally go for, as you all know. However, I think it’s pretty good for what it is even if I’m not going to be rushing to put it on my phone.

I guess management heard all the complaining that members who rank well in the election don’t get anything out of it, because here we have “Happy Ranking” by…Ranking Girls. Yeesh, anyway this song is a lot happier than “Kin no Ai, Gin no Ai” and has more of the SKE energy that we all know and love. The lyrics are bit on the cringey side of things, really driving home the fact that everyone is happy and thankful that they ranked in the election. It’s a nice enough listen otherwise though.

“Madogiwa LOVER” follows and is performed by what appears to be a pretty random selection of SKE48 members (I assume “Next Position” means these girls are supposed to be the future). It’s not the most interesting song in the entire world unfortunately and is pretty much the sort of thing you’d expect from a 48G b-side in this day and age. There’s nothing in particular that’s wrong with it, and the instrumental is actually kinda interesting. The song just doesn’t really stand out enough from a lot of other stuff that’s already out there.

Shibata Aya takes center stage for “Sayonara ga Utsukushikute”, and so she should seeing as it’s her graduation song. She’s accompanied by the other remaining members of 4th generation, which is surprisingly quite a few considering its been 6 years since they all made their debut. Like most graduation songs, it’s a fairly sombre ballad type deal and the song is pretty decent as far as ballads go. Maybe I’m the only one who would like some graduation songs to sound a little more positive.

“Ii Hito Ii Hito Sagi” might be the most interesting song on the entire single in my view. Performed by “Naughty Angel and Gentle Devil”, which is an insane name for a subunit by the way, I feel like it offers the most both from an instrumental and vocal standpoint. Maybe most of you will disagree with me, but I really like that this song has some good personality about it. I’d say that out of all of the songs on this single, this is one of the most likely to find its way onto my phone. 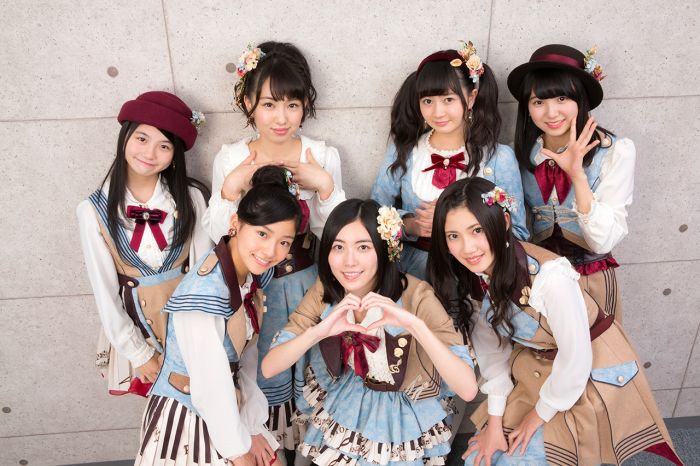 Typically, the song that I like the most on the single didn’t end up getting a PV (at the time of writing this anyway). Love Crescendo are back, this time with “Konya wa Shake it!” and it’s a pretty good song. It has a good amount of flair and personality, which helps it stand out from a lot of the other songs on this release. 48G doesn’t normally do much for me these days, but credit where it’s due when they do manage to entertain my earholes.

On the whole, I feel like “Kin no Ai, Gin no Ai” is a step down from “Chicken LINE” when looked at as a complete package. It’s not a bad single by any stretch, but it’s definitely not one of the best things I’ve heard this year. I did find a couple of songs that I thought were interesting though so that was cool. We’ll see how things go on the next single.