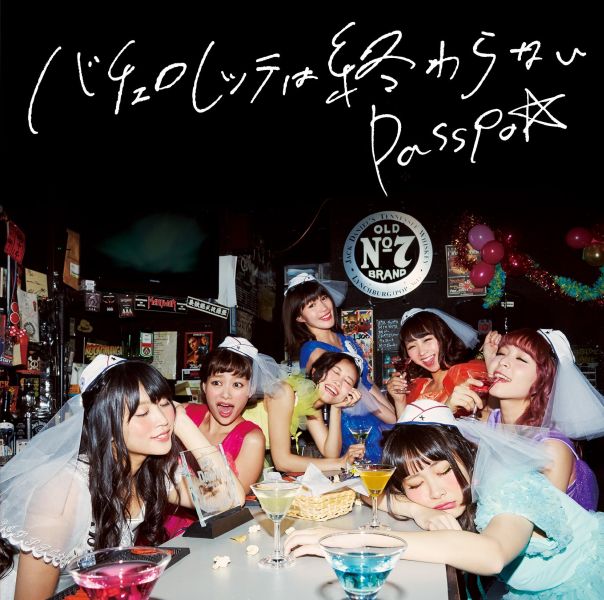 My thoughts on the latest single from PASSPO☆…and Negishi Ai’s wedding.

The last time I reviewed PASSPO☆ for this site it was back in March and the group had just changed record labels. In my view the group had been stagnating for well over a year, so at that point any kind of change was probably going to be a good thing. That being said, it certainly wouldn’t have been the first time that a change of label had been the undoing of an otherwise stable group.

Thankfully that didn’t happen, and the move to Crown Records appears to have been just the shot in the arm that PASSPO☆ had been needing. They released their best single in years in the form of “Mr Wednesday” and there doesn’t seem to be another “Best Of” album on the horizon for a good while yet…hopefully.

Recently (just last week actually) the group released their second single under Crown Records, and that’s what we’re here to talk about today. “Bachelorette wa Owaranai” sees the group looking to continue the positive momentum that they’ve had since the beginning of 2016. Will they continue on their upward trajectory, or have things levelled out for now? Keep reading for my take on things.

The single naturally leads off with “Bachelorette wa Owaranai”, it being the title track and all. No Hello! Project multiple a-side shenanigans going on here folks. The title basically translates to “Never-ending Bachelorette” which I guess is true for most idols, until they retire and magically get married within a couple of months anyway. What an odd coincidence.

This is apparently PASSPO☆’s first time working with a female songwriter, which I find a little hard to believe but I read it on the internet so it must be true. The song still sounds like the PASSPO☆ we all know and love so I’m not sure the writing team made much of a difference, but that’s just my opinion. Something-something-women in important business roles something-something.

I don’t think anyone will have many complaints about the song. I mean, “Mr Wednesday” this is not, but not much could be, and it’s still a solid enough effort. A more memorable chorus or a more defined hook would probably have gone a long way to making me enjoy the song a little more. That or an attention span transplant, we all have our faults after all.

You can check out Mike’s thoughts on the PV for this song as part of his “PV Roundup” series here.

“7’s Up”, the single’s b-side is where the action is at for me on this release. It pretty much single handedly added an extra star rating to this release (not that any of you should care about subjective stuff like that), that’s how good it is. If you’ve been reading my work for a while, you probably know where we’re going next.

PASSPO☆ have been around forever and somehow no one ever thought to write them a proper member introduction song. Well that’s all changed now with the release of “7’s Up”. If you’ve ever wanted to know who the PASSPO☆ members are and what their personalities are like, then this is the song for you. Well, as long as you know some Japanese for the non-English speaking parts.

The best way to describe this song is that it’s PASSPO☆’s “Team B Oshi”. It certainly follows the same formula and the vocal hooks are as good, if not better than the AKB classic. I know some people feel a certain kind of way about songs like this, but it ticks all of the boxes for me. If it’s this good on tape, I can’t imagine how great it is with a live audience. Maybe I can find out when I’m in Japan later this year (more on that later).

You can check out Mike’s thoughts on the PV for this song as part of his “PV Roundup” series here. 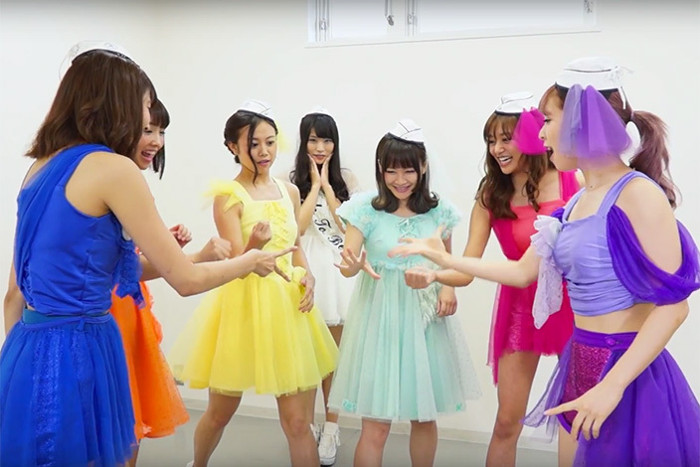 Like I said earlier in the article, “Bachelorette wa Owaranai” is no “Mr Wednesday” but in fairness it would be difficult to have every single you release be that good all the time. I also feel like in comparing the two I’ve ended up selling “Bachelorette wa Owaranai” short. It more than holds its own against much of PASSPO☆’s extensive discography. People do love a good comparison though so I guess it’s somewhat unavoidable.

Seeing as we’re not that far removed from July by the time you’re reading this, I think we can probably expect another PASSPO☆ single before the end of 2016 if we’re lucky. I wonder if they’ll ever revisit some of the genres they dabbled in during the “One World” era.