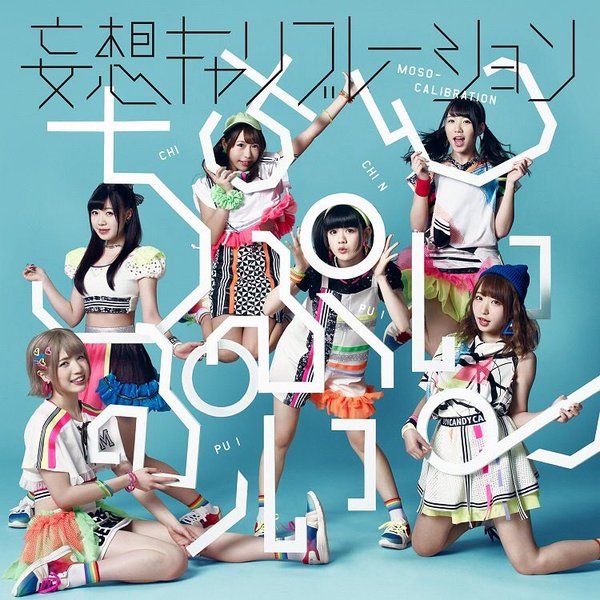 My thoughts on the major label debut single from Moso Calibration.

Moso Calibration are a group that I’ve been aware of for a while now, but haven’t actively followed. It’s not their fault or anything, I just have a lot of other stuff vying for my attention these days so I can’t compulsively follow every moderately successful idol group like I tried to back in the day. Still, I usually do end up checking out their PVs whenever a new single comes out. Yes, I am in fact human.

To be totally honest with you, my overriding impression of Moso Calibration has been that they’re kind of a Dempagumi.inc…knock-off is definitely too strong of a word but hopefully you get what I’m trying to say. I mean, they both have that Dear Stage connection, so it’s not like I’m a million miles away right? Let’s move on while there’s still hope of me digging my way out of this hole I’ve put myself in.

Anyway, “Chichinpuipui♪” is Moso Calibration’s major label debut and it’s through Sony Music Japan. At least they appear to have escaped the Avex curse at least, so there’s that. Regardless of that, major debuts can be…interesting affairs so I was curious to see how Moso Calibration would do and how Sony would present them to what I guess they hope will be a wider audience.

The single features only one a-side, accompanied by a single b-side. That’s rather refreshing actually, seeing as a lot of groups are still hung up on this double and triple a-side deal. However, only having two tracks and not even including any instrumentals does make this one feel a little…sparse. I mean, it’s a major debut right? You’d think that Sony might have pushed the boat out a little bit more no?

Let’s start with “Chichinpuipui♪” seeing as it is the a-side after all. One of these days I’m going to switch it up, but not today. Okay, so “Chichinpuipui♪” is a fairly by the numbers EDM style idol song. It’s the current popular gimmick in the scene so it’s not totally surprising that this is what Sony went with for Moso Calibration’s big debut under them. From a mainstream and business standpoint it makes sense, you go with the trends right?

Well, going with the trends is fine and everything. However, it does help a little if you at least try to set yourselves apart from the competition. I’m not sure Moso Calibration have really achieved that here with this song. Don’t get me wrong, it’s a perfectly decent song with no glaring flaws to speak of. It’s just not really offering anything that you can’t already get elsewhere, which is what it is. 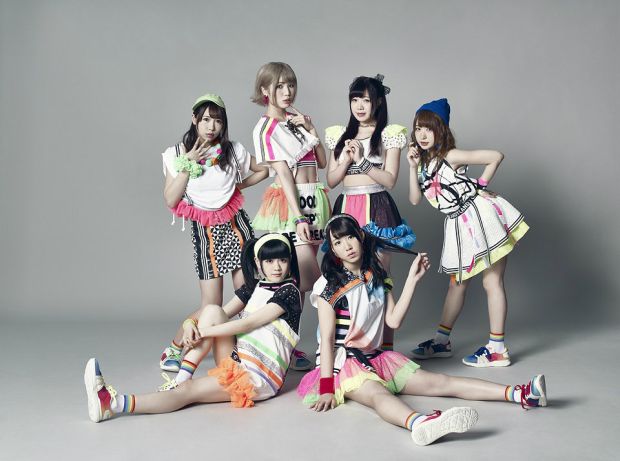 Next up we have “Mousou Prominence”, which doesn’t really have the toughest of acts to follow on from here. I guess my thinking going into this song was that Sony would use the a-side for the mainstream promotional stuff, while maybe giving us something a bit more substantial with the b-side. That’s a pretty reasonable assumption to make I think.

Well, we did kinda get something a little more interesting here. “Mousou Prominence” has some chiptune elements, which is a callback to the type of stuff Moso Calibration dabbled in before going major. That’s a nice touch for the longtime fans and also shows new listeners that maybe they’re not just generic EDM group #7876.

Unfortunately, even though there is a little bit more personality on show in this song it still doesn’t really blow me away. I mean yeah, like “Chichinpuipui♪” it’s definitely not a terrible song or anything but it also isn’t really doing much to grab me either. Obviously that’s not really the point of a b-side in the first place but I guess I just came in hoping for a bit too much after checking out the a-side and not really being super into that either. 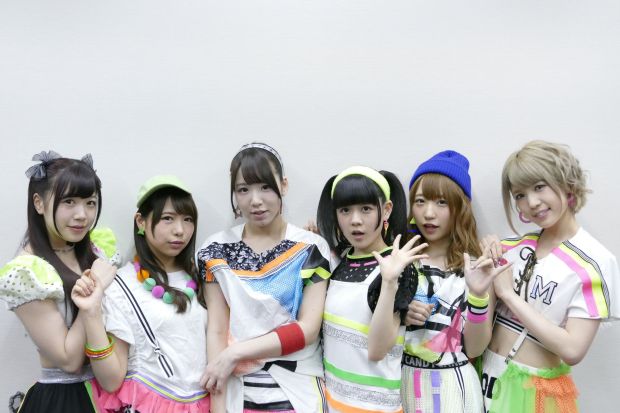 I’m having a bit of a hard time summing up my thoughts on this single. It’s not bad, it’s not great so I guess it’s just decent right? If you want me to make a bolder statement then perhaps it’s disappointing, at least for a major debut anyway. I know Moso Calibration can do better, I can also understand wanting to appeal to a wider audience. I just think there was probably a better way to do it than giving them the EDM template.

I suppose I’ll go back to admiring Moso Calibration sporadically from afar for now. Who knows, maybe I’ll check back in when their second major label single drops to see if this was a one-off or an actual change in creative direction for the group. I’m seriously hoping for the former.