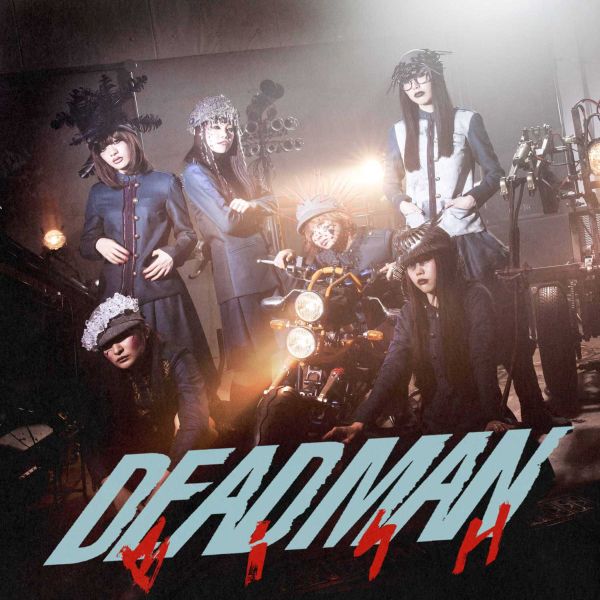 My thoughts on the major label debut from BiSH.

So I wrote this thing about how I felt about the current state of BiSH a few weeks back. I don’t think my opinion has really changed that much, if at all but I wanted to mention it for context and just as something else for you guys to check out if you haven’t already.

The gist of it is that up until now I’ve been fairly positive on the music side of things when it comes to BiSH. However, there’s some decisions by management that are not really something I can personally support. What does my opinion matter though, right? I’m not even in Japan so obviously my opinion counts for nothing. I’m just some guy with a keyboard writing things on the internet.

Anyway, go check that article out if you want to. I have a single to be reviewing here, and to be totally honest its been a bit of struggle to figure out what I’m going to write. Ooh, that sounds interesting. Have I hooked you in yet? Anyway, let’s get into my thoughts on this whole deal.

“DEADMAN” is the second single from BiSH and their first under a major label. Unfortunately that major label happens to be Avex who seem to have a real talent for ruining groups that I’ve otherwise liked in the past. That totally sounds like an “I liked them before they were popular” type thing right? Well, I’m just stating a fact man. As such, I went into this single with many a doubt and reservation.

So what was the big plan for BiSH’s major debut? Well apparently Avex or whoever decided it was a great idea to give them an a-side that’s ONE MINUTE AND THIRTY NINE SECONDS LONG. Then they had the audacity to charge the full 250 yen for anyone who would like to own a digital copy of it. Never mind how much they’re charging for a physical CD, this kind of price is already a fucking rip-off.

Anyway, the song is in the style of 70s punk music and that Avex money got them some producer from England to man the recording desk. It’s hard enough in the first place to review what is essentially half a normal length song, but they even went with the most generic “loud, shouty punk song” template they could find. I think I’ve currently put more thought into writing this review than actually went into the song itself. Very disappointing. 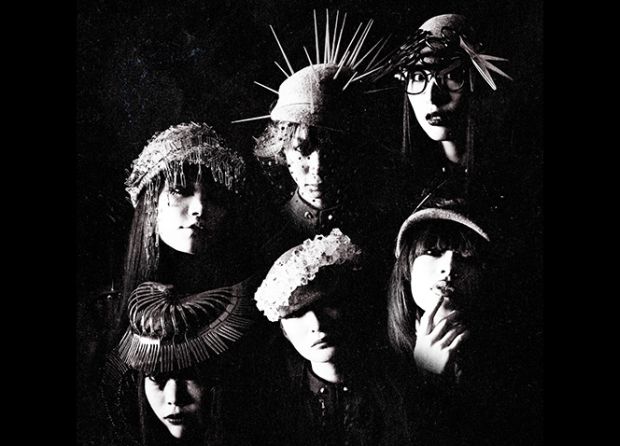 Also featured is the b-side “earth” which thankfully clocks in at a much more respectable four minutes and seven seconds long. If we add the run-time for the two non-instrumental tracks on this single together we’re just about working out at two full songs. For some reason they just got the ratio all wrong.

“earth” is definitely a much better song than “DEADMAN”, and not just because it’s actually “full-length”. The vocals for one are discernible from whatever it is that’s going on in the background. I personally think the girls in BiSH have some really nice vocals so it always perplexes me when composers throw all of these effects on top of them or try to bury them in the mix. Stop doing that, please. The song also has a really good tempo to it and I’m sure it’s a hit when performed live.

Unfortunately, while the song does have its good elements the entire thing as a package doesn’t really hook me too well. The vocals while good are fairly repetitive, and perhaps most of all not that memorable. I also have no idea what’s going on with the instrumental, it doesn’t sound like it goes anywhere for the entire four minutes. It’s not horrible by any stretch, but it’s not good either. I guess I’m just left with a feeling of not really caring too much. 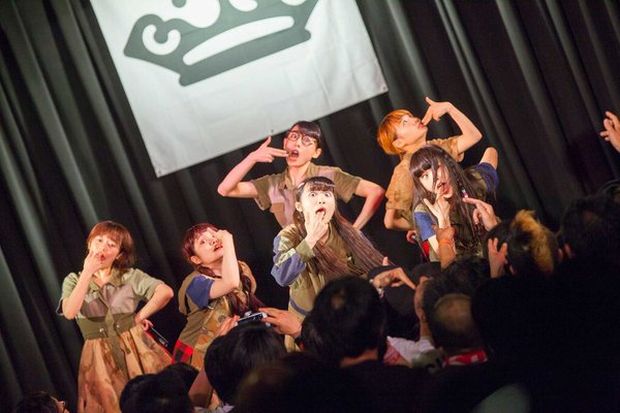 Yeah, I’m not really feeling this one in case you couldn’t tell. Seems like the Avex curse has struck again, but this time in a much quicker fashion. At least when BiS got signed they still managed to pump out a few quality singles before they plummeted headfirst into “STUPiG” and that noise rock phase. I guess at least they really lived up to their “NOT IDOL” gimmick to the end.

If this single is what Avex gave BiSH for their major debut then I shudder to think what’s coming next. Maybe I’m being too hard on them, or whatever other excuse you want to console yourself with. All I know is that this is not the kind of start I had hoped for with this whole Avex deal, but in a lot of ways it’s something I had expected.

I’m struggling to get excited about whatever is coming next from BiSH. I know they can produce great stuff, but so did BiS for a time before whatever happened happened and they ended up throwing severed pig heads across stages. I hope something similar isn’t in BiSH’s future, but I can see the path starting to form in front of us.