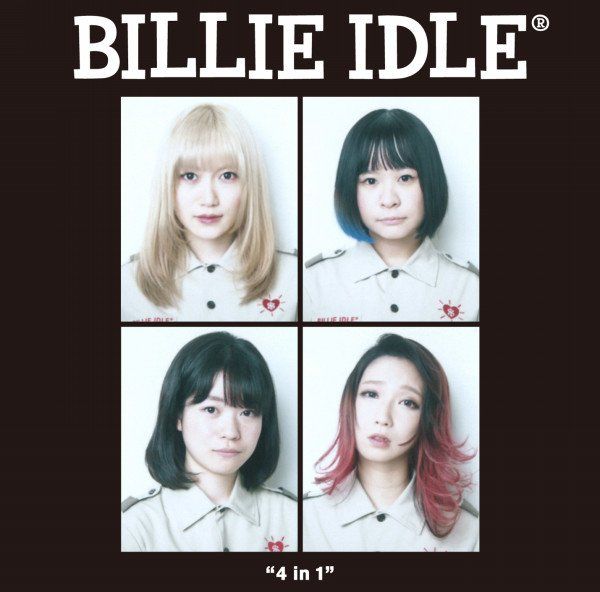 My thoughts on the latest release from counter-culture idol group BILLIE IDLE®.

Idol music in Japan seems to be going one of two ways these days. It’s either retro revivalism or convention breaking counter culture that seem to be the popular genres right now. Well, BILLIE IDLE® are actually kinda doing both at the same time I guess now that I think about it. Huh, I’ve managed to throw myself off in my own intro. That’s a first.

Anyway, my memory is a little hazy but I think I might have written about BILLIE IDLE® on the old site I used to write for. You can seek that out yourself if you’re that interested. Basically, I’m a fan of what BILLIE IDLE® are trying to do but I’m not all in on that Kool-Aid. There’s been some stuff of theirs that I’ve really liked, but there’s also been a decent amount that hasn’t done too much for me.

BILLIE IDLE® are already two full length albums deep into their discography at the time of writing this, and that was in the space of about a year or so. A crazy pace to be releasing music, especially for what is for all intents and purposes an idol group. It should come as no surprise that they slowed it down on this outing, settling on a very reasonable 4 track EP. Let’s talk about that, shall we? 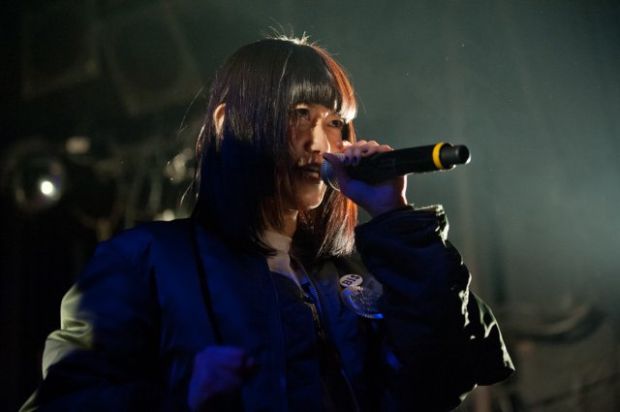 Before we get too far into things, I should probably say that the concept of the EP is that each member of the group gets their own song. The first one being by Momose Momo. I suppose the most striking thing about “Kuwaresou” is the departure from the usual BILLIE IDLE® outline that a lot of their songs follow. I don’t know the ins and outs of the production of this EP, but it’d be cool if Momo actually chose this kind of style.

Basically the song is pretty spacy, with some synths and drum machines that thankfully aren’t obnoxiously intrusive. The song definitely plays to Momo’s vocal strengths and does a very good job of hiding her weaknesses. I doubt we’ll see anything too similar to this from BILLIE IDLE® proper going forward, but I certainly wouldn’t complain if we did. This is just a really good pop song and I’m finding it hard to find fault with it. 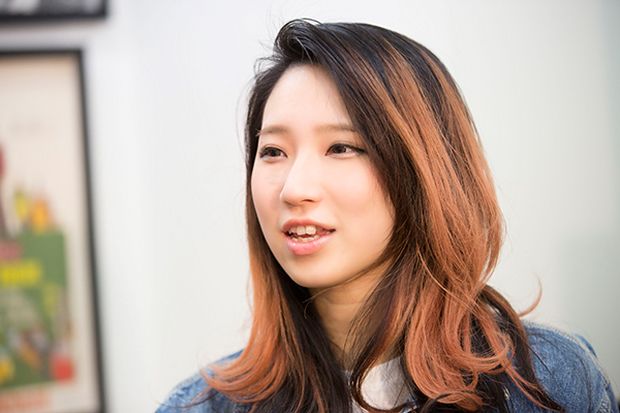 Next up we have Uika’s song which is titled “Koi no Magical Vibration”. I’ll let you all come up with your own awful jokes; it’s quite easy, I’ve tried. This song is probably a bit more in line with what we’ve come to expect from BILLIE IDLE® since their debut. It has some edge to it, and there’s a lot of guitar and synth work that is reminiscent of some other BILLIE IDLE® songs while still bringing something new to the table.

Honestly, this is probably my favorite song on the EP. There was a clear idea of where they wanted to go with it and the execution was very good. The hooks are also very strong and Uika’s voice is as powerful as ever. This probably could have been a single a-side if they’d got the other members of the group involved, but in all honesty Uika more than pulled this off by herself. Definitely check this one out. 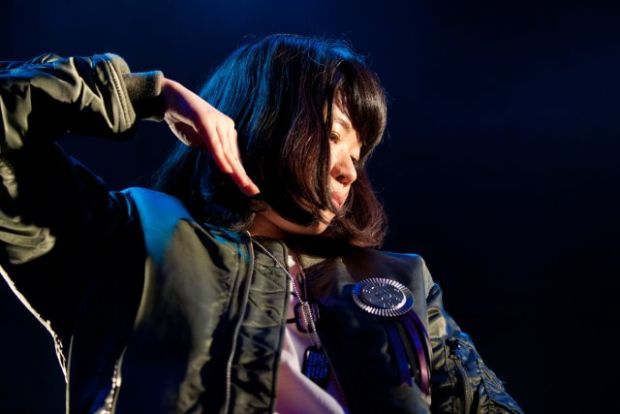 Moving right along, the next song to feature is simply titled “by”, by Yasui Yuuhi. It’s a pretty traditional sounding J-Pop song that doesn’t really stand out too much. That being said, within the vacuum of this EP I think it compliments the other songs rather nicely actually. Take it outside of that environment and I’m not sure it holds up quite as well.

Don’t get me wrong, there’s absolutely nothing wrong with this song. The instrumental arrangement is very solid and Yuuhi’s voice is just great. It just lacks a little something to really set it off and put it over the top. Still, if this is my weakest song on this EP then things are going pretty damn well here.

Finally, we have Hirano Nozomi’s song. This was probably the one thing on this EP that I was actually really worried about when I first heard the concept. Let’s be honest, Nozomi doesn’t have the best singing voice ever so I had no idea what they were going to do for her song or how it would turn out. I just hoped they’d do something cool with it.

Well, turns out Nozomi got by with a little help from some old friends. Former BiS members First Summer Uika, Kamiya Saki, Tentenko and Michibayashi Rio all lend her their support in what is pretty much a mini-BiS reunion. The song is fantastic and shows that BiS could reform tomorrow without Pour Lui or whoever and probably do just fine. As a BiS fan it was just awesome to hear something like this and kudos to everyone involved in putting it together. 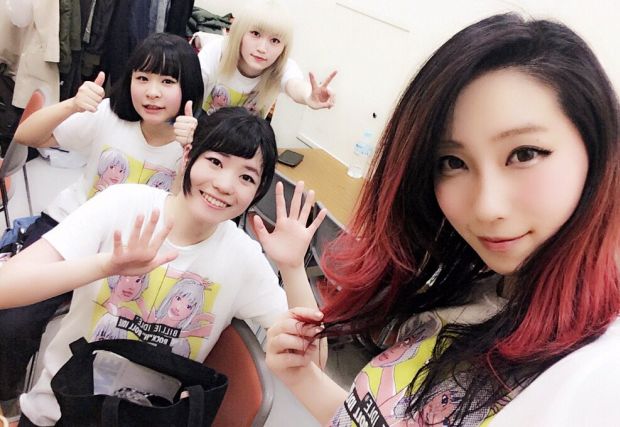 Overall, I’m really happy with how this EP turned. I mean, I got a BiS reunion for crying out loud, how could I not be happy even if everything else sucked? Everything else didn’t suck though, and BILLIE IDLE® have added another very strong entry to their discography. If you haven’t checked out their albums “IDLE GOSSIP” or “ROCK “N” ROLL IDLE” then I would encourage you to do so. There’s some great songs there too.

I’m not sure what BILLIE IDLE® have planned next. They’re probably the least visible of the Watanabe managed groups (only two of them are on Twitter, which is insane to me) but who knows what goes on in their private fanclub website or whatever. Hopefully we might get another CD release before the end of the year, or at least news of one. Either way, there’ll most likely be a review of it posted here when the time comes.