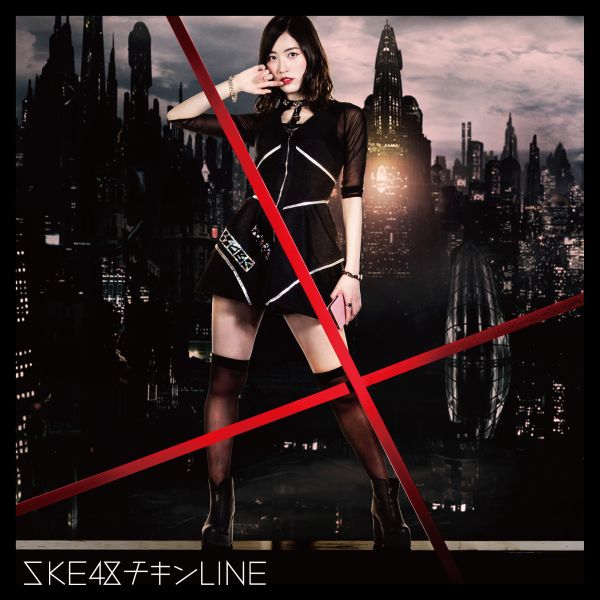 My thoughts on the 19th single from AKB48 sister group SKE48. What’s the worst that could happen?

It’s no secret that musically the 48 empire hasn’t really been doing it for me for quite some time. There’s been a song here or there, but its probably been a good 3 years since I was totally in love with most of the stuff they were putting out. So that’s what? Way before a lot of current 48G fans even had an interest in them? Okay then.

I think the main problem a lot of people who have been around for as long as I have (man, that’s totally condescending isn’t it?) is that we were pretty spoiled in the early days. SKE would just release singles like “Gomen ne, SUMMER”, “1!2!3!4! YOROSHIKU!” and “Banzai Venus” back to back like it was nothing and life was so good. Those were totally different times though.

I recently wrote an article voicing my concerns and frustrations with the current direction of SKE48 and friend of the site @3lWilly then went on to write an excellent counter-article. If you haven’t read those yet, you might want to before continuing with this review. They both have a lot of great points and provide some good context that will serve as a backdrop to this review.

So “Chicken LINE” is a pretty weird song title right? Listening to the song itself also doesn’t really help me understand what exactly it was they were going for here with this one. I guess this song title is maybe a little better than the song SKE release before this single which was titled “Gonna Jump”, something a lot of SKE fans were probably thinking around that time. Tasteless joke, yeah probably, but it’s my site so I can make all of the tasteless jokes that I want.

I don’t think anyone is going to make a case for “Chicken LINE” being on of SKE’s best releases. At least for me it doesn’t come close to what I guess we’d consider “the classics” at this point. Still, I was actually pleasantly surprised when I started listening to this song. The style that they’ve gone for is really pleasing to the ear and there’s lots of interesting instrumental and vocal work on show with this one. It’s also not a. A ballad or b. Super depressing so it has that going for it too.

I’m not sure if anyone would agree with this statement, but while I was listening to “Chicken LINE” I could help but feel it was subtly paying homage to the SKE of old. I could be reading way too much into it, but I think there’s definitely something in there if you look for it. It also kinda lines up nicely with some recent restructuring within the group hierarchy. A changing of the guard if you will.

I find it pretty difficult to write too much about “Kanojo ga Iru” by Team S. There’s nothing I particularly hate about it but there’s not much for me to really love either. The vocals are pretty good but ultimately rather uniform throughout, I kinda wish we heard more individual voices because I know a lot of these girls can sing. The instrumentals are also fine if unmemorable. Vanilla would be a good description for this one I think.

“Kanojo ga Iru” is basically a by the numbers 48G song. You haven’t, but it feels like you’ve heard it before and it doesn’t really try to push the envelope. Not much more else to say for this one.

“Kiss Position” huh? I wonder what that’s supposed to mean? I’m sure it’s something totally innocent and not any of the myriad of things that my brain came up with when I read the title for this song. None of which would be PG enough for KII to be doing in a PV. I’m a degenerate folks, it’s who I am and I make no apologies for it.

If I was ranking the songs on this single as I go, I’d say “Kiss Position” easily ranks above “Kanojo ga Iru” but doesn’t quite beat “Chicken LINE” for the top spot. It’s a pretty weird song but not because they do anything weird with it exactly. The instrumentals are great, no faults there but the vocals stump me. I like them, but I can’t figure out how they’re catchy but not really at the same time. Further listening is required I think.

Also, full disclosure but I think I’m probably rating this song a bit higher than I normally would because I got fished by Obata and Ego Yuna in the PV. Their glasses game is on point (is that what the kids are saying these days?). I have no regrets.

Team E take the wheel for the single’s third b-side iteration with “Is that your secret?”, and things get really weird really quickly. I know I’m not reviewing the PVs but can we just take a second to talk about this one? Like, what is even going on here? I guess the girls caught this guy creeping on them or something and went full psycho? Girls are scary.

Well, the song isn’t really any less weird so I guess it’s fitting. It’s also surprisingly catchy even though it’s a pretty gloomy affair. It also reminds me of something else, but like most times this happens I’m struggling to place it. Answers on a postcard if you can figure out what this song is reminding me of. There’s no prizes but you can flex your musical knowledge or something.

This might actually be my favorite song on the single. Figures I’d really like the weird one huh? I’d actually want to see and hear what it’s like live. I figure it’s either really awesome or a total train wreck, maybe depending on who they have singing it at any given time. It sounds great on the CD though.

Also included on the single is “Tabi no Tochuu” which serves as Miyazawa Sae’s graduation song. I’m actually kinda surprised that Sae is even still with SKE, not that I thought she was a particularly great fit in the first place. This song also doesn’t really get the kind of billing that you’d expect for someone of Miyazawa’s tenure and popularity. It’s kinda fighting it out with the other b-sides that are also trying to get noticed.

The song itself is pretty upbeat, albeit in an understated kind of way. The vocals are great, which is no surprise and I particularly liked the piano work in the instrumental. Sae’s voice would have been more than good enough to carry the whole thing in my opinion, but I guess they decided it would be a good idea to throw some guest vocals into the mix. All of SKE’s current big hitters feature, as well as a number of Miyazawa’s AKB48 contemporaries. Unneeded perhaps, but pretty nice I guess.

While not my favorite song on the single, I’d say this one is still pretty near the top of whatever vague ranking I’ve been referring to up to this point. One final note though, does anyone else think that the PV kinda reminds you of the PV that Niigaki Risa from Morning Musume got for her graduation? Just a random thought that came to mind while gathering material for this post. 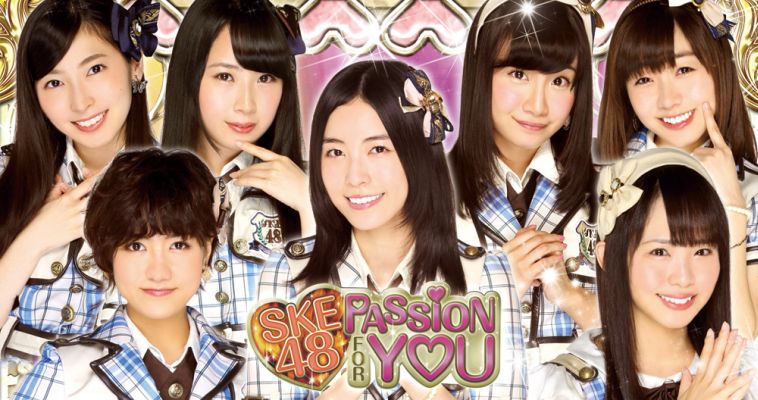 Finally, we have the song “Bouenkyou no Nai Tenmondai” by the “Passion For You” senbatsu, whatever that means (it’s some kind of mobile card game I guess). There isn’t any kind of PV available at the time of writing, which is unfortunate but I guess they did PVs for like 5 other songs so maybe something had to give there.

There isn’t really too much to write home about this one. It’s a fairly typical 48G style song, not too dissimilar to the other typical 48G sounding song that’s on this single. If you’re into the by the numbers style that 48G songs often follow, then there’s a good chance that this will be something you like. If you want something with a bit more style and personality, just stick with the other songs on offer. 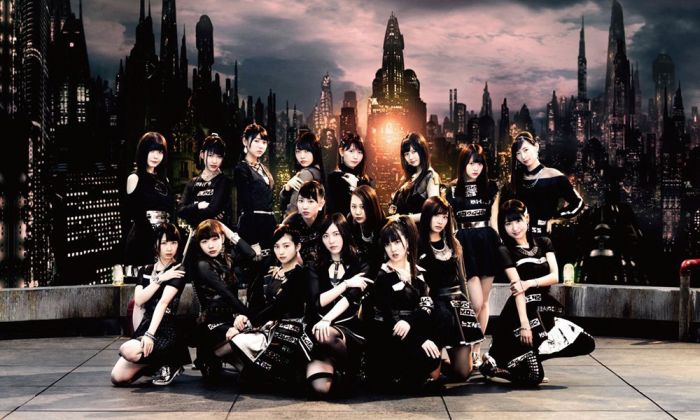 I’m actually pretty surprised with how much I enjoyed this single as a whole. Sure it had its low points but I definitely liked more stuff than I didn’t. That’s not something I’ve been able to say about any 48 group recently, and it’s especially great to be able to say it about SKE48. Maybe the future is looking brighter than I thought it was.