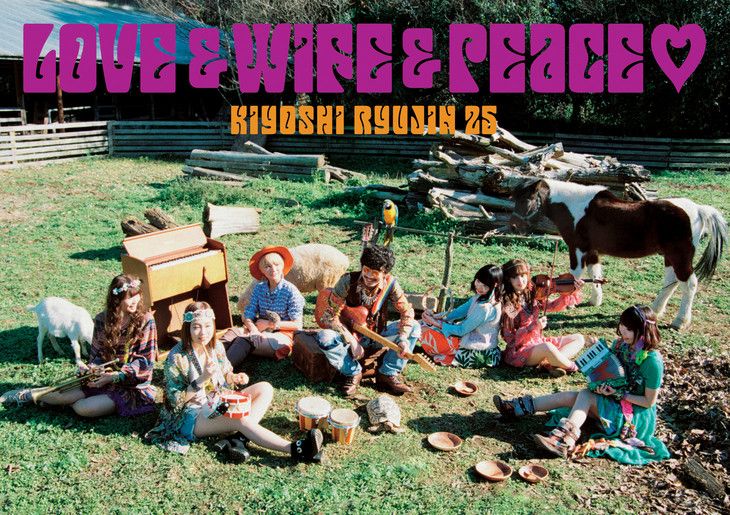 My thoughts on the latest single from Kiyoshi Ryujin and his harem of girls.

I’m sure most of you have probably heard of Kiyoshi Ryujin 25 at this point. They’re that one group where the whole gimmick is that all the girls are this one guy’s (Kiyoshi Ryujin) wives. It’s a pretty original and kinda interesting concept, which isn’t something you can say about a lot of newer groups these days. Their music is also pretty great, which should hopefully help people take them more seriously regardless of your opinion of their act.

I liked this group so much that I featured them rather heavily in the end of year piece I wrote for that one site that shall not be named. If you know me, you know that it kinda takes a lot for me to sing the praises of something. So I guess if you put any stock in my opinions on J-Pop (not sure why you’re here if you don’t) then Kiyoshi Ryujin 25 making my end of year write-up is probably a pretty decent endorsement.

That being said, when I was presented with the jacket cover for this single I kinda had a feeling that it would go a certain way. If you’re reading this now and haven’t heard the a-side then yes, it does indeed go the way that you are probably expecting. If that’s enough for you to make a judgement on this single without my help, thanks for your time and pageview. Otherwise, let’s get into it.

So yeah “LOVE&WIFE&PEACE♡” is, like the title suggests all about love, wives, peace and flower power man woooo! We’ll just ignore the fact that no one in the group was even a twinkle in their father’s eye in the 60s and 70s. Details, details am I right? Besides, all of this revivalist stuff is super popular these days so maybe we’ll start seeing it creep into other groups in the coming year or two.

The song itself is pretty chill, kinda like if you’re having a singalong in the communal area of your commune while indulging in some bong rips. You definitely can’t fault the attempt at authenticity on display here. The lyrics (from what I could understand) also make about as much sense as I imagine they would after a long evening of indulgence. I’m beating a dead horse you say? Alright then.

All that said, I kinda struggled to get into this one. While it is pretty chill, there’s also a lot going on vocally. There’s people singing in the background, singing over each other, it’s pretty tiring on the ears. One of the girls is also really high pitched, which isn’t something I’d noticed before and certainly something that I really didn’t need to start noticing. I guess you could say parts of this song really harshed my buzz. 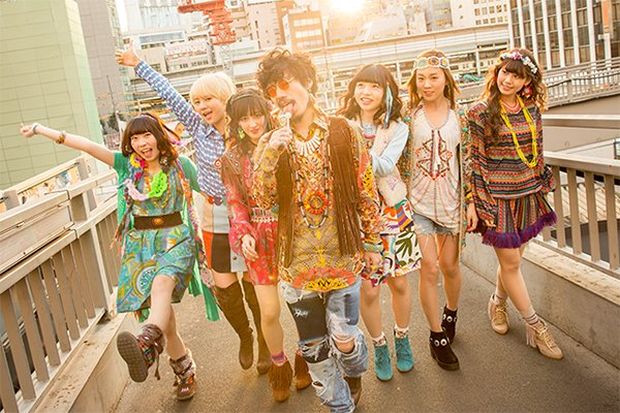 So I was off to a fairly lukewarm start with this single. Not exactly what I’d hoped for but these things happen and they can’t all realistically be winners can they? Kiyoshi Ryujin 25 b-sides are also generally pretty decent so there was still something else to look forward to here. This review score can still be salvaged!

Unfortunately, that was not to be the case. “ねえねえ…” is about as generic as ballad-y idol songs come. If that’s your thing then you’ll probably love it, but as I’ve been banging on for years about it, you all know they’re not for me. I guess the a-side was pretty upbeat so it would kinda make sense for the b-side to be a bit more low key and serious.

I kinda wish there was a third song on this single or something. I’m trying really hard to like something that’s on offer here but it’s proving rather difficult to do. Man, the one time I come into a new single all hopeful and expectant and this is what happens. I need a serious does of flower power in my life after this one folks. 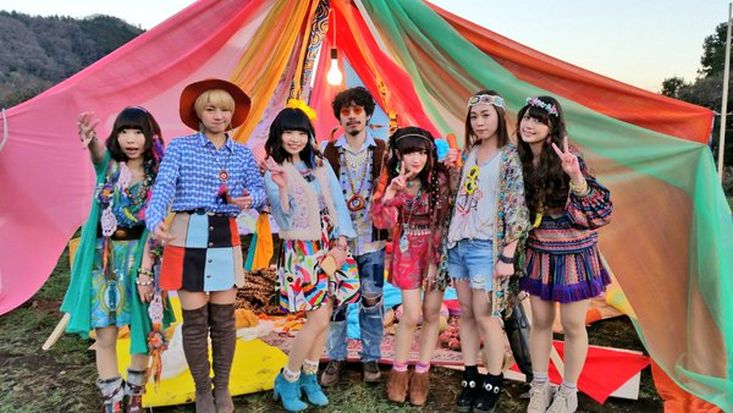 There you have it, the first idol release that I’ve been truly disappointed in in quite a while. It’s not like it’s a complete disaster or anything, it’s just not clicking for me and that’s a shame. Oh well, hopefully I’ll enjoy the next single that Kiyoshi Ryujin 25 release a lot more.