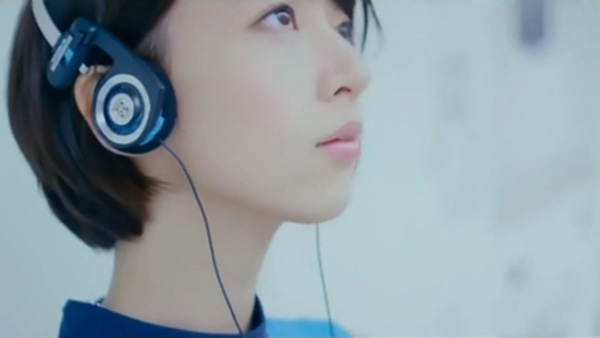 I’ve joined Team SHiT (is this a thing?) to be your PV soukantoku.

Hello everyone, this isn’t Garry. My name’s Mike. Some people might recognize me as Datalanche from forums, tumblr, and a former Twitter handle. I’ve decided to join up with Garry on his site because I like the casual nature he’s taken toward it, as well as the fact that I don’t have to pay for or manage it. This is hardly my first rodeo being involved with an idol site, but it is my first go as a writer for someone else’s site.

In any case, I am here to write about one of my favorite parts of music: the videos. Garry has a handle on all of that single and album business, so me writing about the moving picture side of the equation is a perfect fit. I may also surprise you with an editorial from time to time. Until he decides to fire me. Don’t fire me, Garry.

But in all seriousness, a big thanks to Garry for letting me tag along. It’s kinda nice to be doing something like this again, and to be welcomed in so eagerly and given the freedom to write what I enjoy writing and not be assigned stuff. Really helps the passion, ya know?

Usually I will review recently released content, but this first entry will be a bit broad due to a work trip messing up my schedule. My new PV folder actually had 38 items in it, so I had to be a little choosy. I hope to make this a mostly weekly thing, but might miss that at times due to life and/or a lack of much content. There might even be slightly more from time to time when the idols go wild with releases. We’ll see.

I think that’s enough set up, let’s get this show on the road.